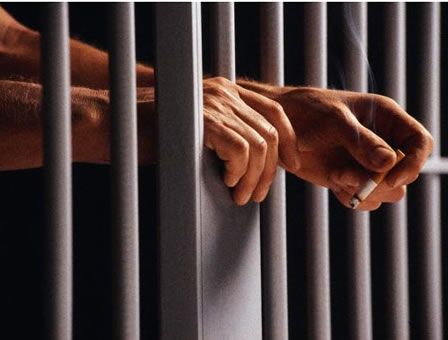 Do you ever tuck your polo shirt in?