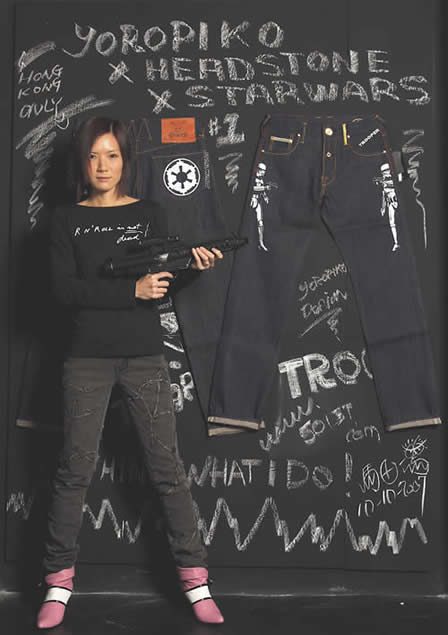 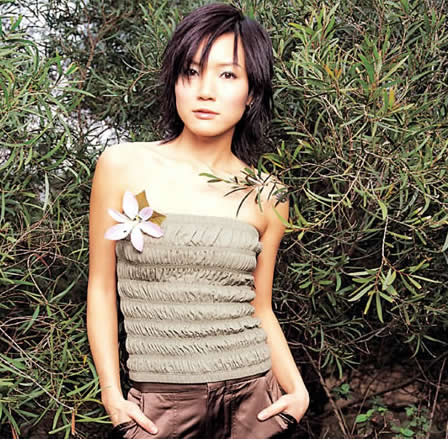 Deconstruct a pair of jeans