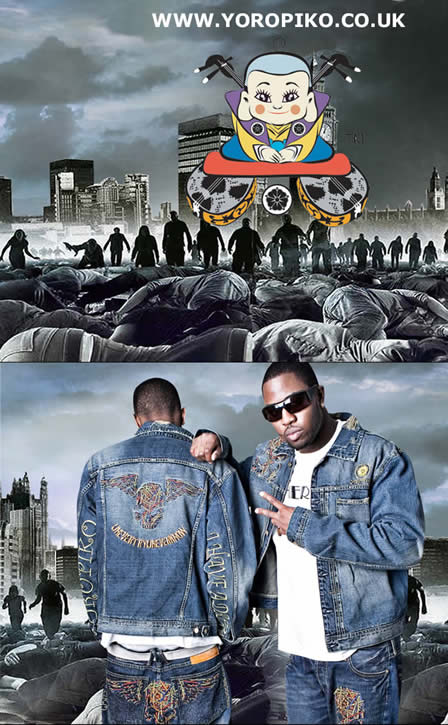 S.A.S. (Streets All Salute) brothers Mega and Mayhem wear Yoropiko on their new CD cover. The UK Dip movement was directly spearheaded by the two North London brothers and, according to them, was entirely funded from their own pockets as well. And as the North American Diplomat’s home city is engulfed in clouds of controversy, it’s no surprise that the duo have decided to embrace their Eurogang brand and keep things moving smoothly.