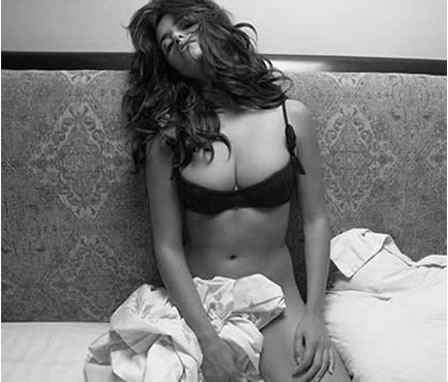 British jeanswear brand Lee Cooper has enlisted model Lou Doillon to give the brand some added sex-appeal. For the Spring/Summer collection 16 styles have been developed, which are all branded with a special designed Lou / Lee Cooper logo. For next season the range will expand into a 24-30 products collection of which Lou will create 12 pieces and the remaining mainline designs will come in Louâ€™s colours of the moment.

The Lee Cooper brand was founded in England in 1908 by Morris Cooper and bills itself as “The Fine English Denim Company Since 1908.” Nearly 100-years old, Lee Cooper, headquartered in London, has a worldwide presence with operations in over 70 countries.

Did you know? British Rock & Roll is part of the Lee Cooper DNA. Lee Cooper own a pub in London called Filthies which is a live music venue for new up and coming bands. Lee Cooper are partners with MTV France and own the Beatles license to produce apparel.