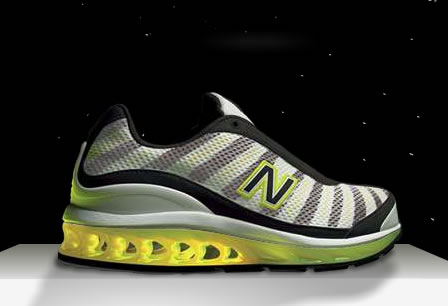 The history of New Balance begins at the beginning of the 20th Century in Cambridge, Massachusetts. New balance had made its duty to help humans with foot problems, they improved the fitting of the shoes. Inserts and shoes on prescription remained to 1961 the cornerstone of the enterprise, until the “Trackster” , was brought out. The worldwide first running shoe with score-sole, which was available also in several different widths. During the 60s the reputation of New Balance grew as an innovatively producing enterprise by mouth propaganda. When Jim Davis bought the enterprise on the day of the Bosten Marathon of 1972, he committed himself to the original virtue of the enterprise: Good fitting of the shoes, achievement and production.

Ransom by adidas for Stussy