FCUK Clothing on the up? 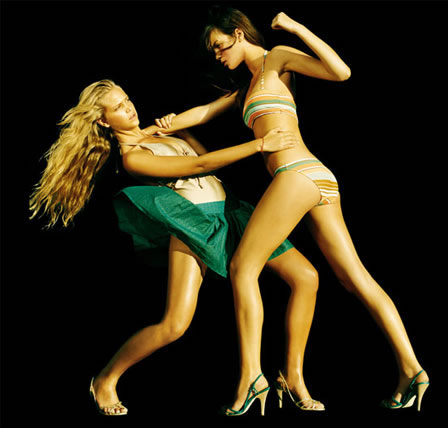 French Connection, the fashion brand which built its reputation on the controversial acronym, FCUK, is reputedly on the comeback after recently falling from grace. The company revealed growth of 3 per cent in the last 13 weeks while sales increased 5 per cent. The strength of the fashion ranges is the driving force behind the rise, according to a company representative.

In North America turnover increased by 6 per cent in total and 7 per cent on a like-for-like basis in the thirteen week period. “Overall, we are pleased with the performance of the French Connection ranges in our retail business and we believe that in an extremely competitive market it is the strength of the design of our ranges which is driving the improvement in our business,” said the company.