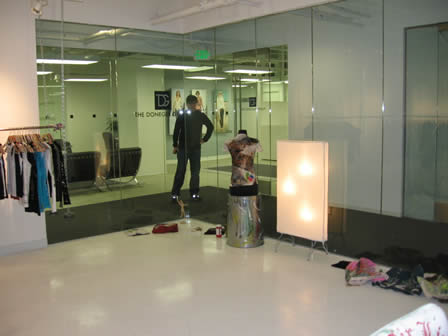 LA Air Line traces its roots back to Venice Beach California in 1971. This was a wonderful time to be in California. The creativity of the California culture at the time was changing the world. The Doors, Beach Boys, surf cultureâ€¦â€¦art, hippy, free love, marijuana, carefree fun lifestyleâ€¦.these all come to a persons mind when thinking of this time.

Dennis Maroney, founder of LA Air Line personifies this California culture. Although he was born in New York, his family moved to Los Angeles when he was two years old. He has lived here ever since.

After attending College at San Diego State University and majoring in Psychology, Dennis became restless and decided he did not want to miss the excitement of the times around him, with the carefree lifestyle. Inspired by Jack Kerouac â€œOn the Roadâ€, Dennis took off the next five years and traveled the entire USA by hitchhiking only. He kept track of how many rides he had been given by friendly drivers, but stopped counting when he reached his 10,000th ride! He would go out with some money, and when the money ran out, he would return to Los Angeles to work for a few months. Most of the work he had to do was hard manual labor. He would save all his money, living with friends to save on rent. Then he would go back out on the road for more adventure.

On one of his return trips to Los Angeles, he met a girl at a beach party. She had a friend who was looking to hire an airbrush artist. Dennis saw that this was a great chance to do some fun work, instead of hauling trash or other hard work. So he took a chance and told the employer that he was an art major in college. Fortunately, the employer did not check the school records, and did not discover the little lie. This man then taught Dennis how to airbrush. 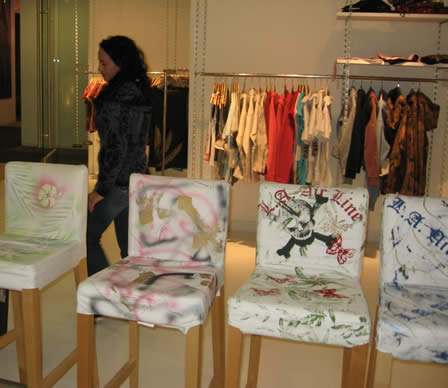 Burberry Clothing not a “Chav’ Brand?