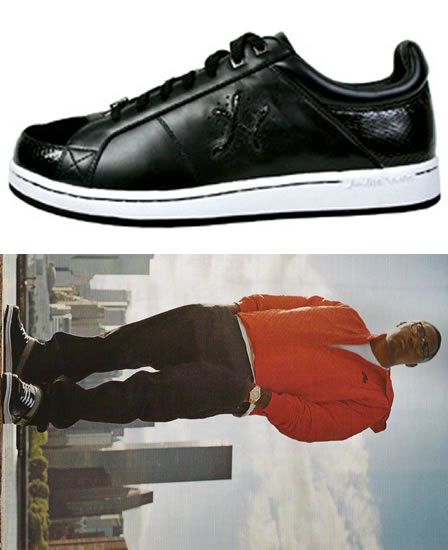 Nasir bin Olu Dara Jones (born September 14, 1973), known simply as Nas, formerly Nasty Nas, is a prominent African American rapper and producer. The son of jazz musician Olu Dara, Nas is best known for his 1994 debut album Illmatic, considered by some to be one of the best hip-hop albums of all time. This album established Nas as one of hip-hop’s most profound lyricists, introducing his signature poetic style. Raised in the notorious Queensbridge housing projects in New York City, he represents a continuation of a hip-hop tradition in Queensbridge that spanned through early hip-hop, including the Juice Crew, Marley Marl, and MC Shan. He is married to the R&B singer, Kelis.