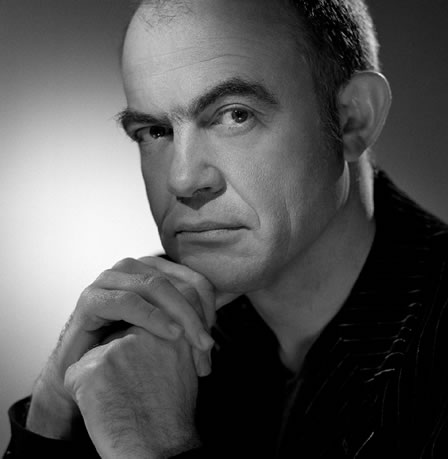 Paris-based fashion house Christian LaCroix has settled on a location for its first store in New York, leasing a 2,700-square-foot space at 36 E. 57th St. The two-story location, which will serve as the designer’s flagship store, has 1,900 feet on the first floor, a 900-foot second level that can serve as a mezzanine, and another 500 feet in the basement. The site was previously occupied by the flagship for Oxford Clothes, the Chicago-based maker of men’s tailored clothing, which moved to 717 Fifth Avenue.

In Motion by Très Bien Shop