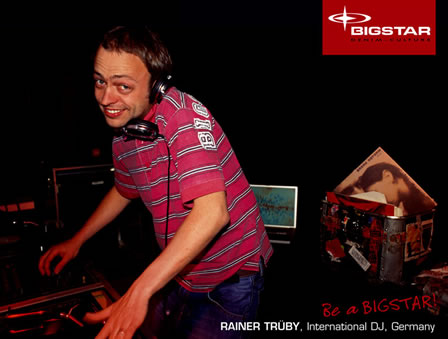 From Taxi Driver to BIG STAR

Spirit, creativity and an unbeatable idea â€“ thatâ€™s what real big stars are made of.

Case in point: the Faeh brothers, founders of the BIG STAR brand and stars of a classic rags-to-riches story. Flashback to Basle, 1971, where we find them struggling as part-time taxi drivers. A stroke of luck: a customer needed to go to Paris. Once there, one of the Faeh brothers visited the flea market and promptly invested the fare n some patchwork jeans. Back in Basle, these jeans soon became a hit, turning BIG STAR into Switzerlandâ€™s first-ever home-grown jeans brand. The focus was already on out-of-the-ordinary jeans for the true individualist â€“ in those days they were bleached in the brothers own bathroom. Today, more than thirty years later, this one-time cottage industry has grown into one of Europeâ€™s largest jeans and casual wear companies, with a presence in 33 countries around the world. Â