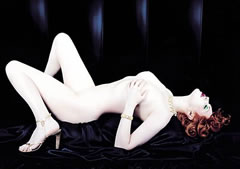 Diesel reputedly countered the outrage by insisting their advertisement was appropriate for the Style Magazine readership.

Someone should remind the marketing team at Diesel that Subtle is invariable more Sexy!