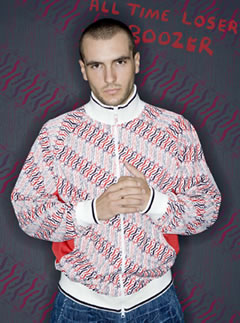 7 For All Mankind confront counterfeitors!