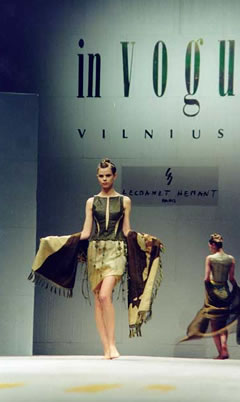 A great many paranoid conspiracy theorists (PCTs) and average Joes and Joettes are conscious of the esoteric order named the Illuminati. The Illuminati is commonly believed to have its roots in the European Enlightenment and it’s believed the order was founded in May 1776 by Adam Weishaupt a Jesuit instructed Professor of canon law. Today there’s a growing belief that the Illuminate is not simply a benign group of intellectuals and wealthy adherents seeking camaraderie in kind but is in fact a malignant entity dedicated to the creation of a one world order in which the masses are enslaved and controlled by “the few”.

David Icke is perhaps the most well-known and vociferous campaigner against the Illuminati and he reputedly believes the Illuminati controls humanity via machinations, subterfuge, secrecy, and conspiracy. Indeed, David Icke cites the Holocaust, Oklahoma City bombing, the bombing of Pan Am Flight 103, the war in Bosnia, and the September 11, 2001 attacks as examples of events orchestrated by the Illuminati; Icke believes these orchestrated catastrophes are designed to coerce, control and led the masses into submissive subjugation — to a world in which the Illuminati have complete, unequivocal and unanswerable control over the ignorant masses.

Recently it was proposed that Fashion has its own form of the Illuminati. This elite order of “fashion” Illuminati apparently coerce, control and led the masses into submissive style — dictating what is fashionable and thereby excluding free and true style which they consider a threat to their positions of power. Most historic Fashion Houses have been identified as members of this esoteric order and a number of media channels have been accused of being complicit in the conspiracy to control the fashion buying masses. It has been suggested that if we look around us today we will see clear evidence to support this conspiracy theoryÂ as the verve of youth and innovation is suppressed in favor of drab, lifeless mediocrity.

On the other hand, perhaps we should not look to blame secret orders for the serious, and not so serious, issues of our time. Perhaps we, you and I, the masses, need to step forward and through our own spirit, determination and desire for change claim a new future built on egalitarianism, inclusive respect and opportunity for all.