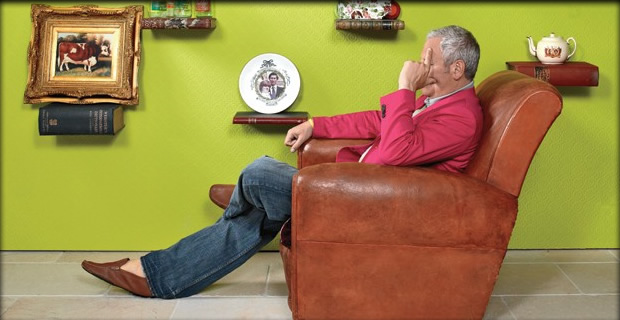 A Kitmeout Member contacts Ted Baker. Take a butchers at the reply:

“Ted Baker is in fact an actual person. Whilst he prefers not to have any day to day dealings with our teams, he operates from around the world as he chooses to circle the globe on a yearly basis. This is how he gets new ideas for us to promote the Ted brand and design unique collections for you to wear.
I hope this answers your question.” 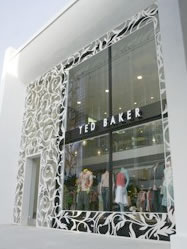