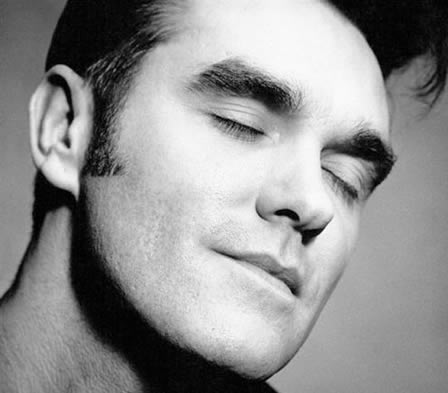 Following in the footsteps of the inimitable, NOHARM brand, Morrissey is working on a leather-free range of footwear with Paul McCartney’s daughter Stella, the fashion designer has revealed.

Both Morrissey and McCartney are vegetarians, and although the pair’s designs are still in the early stages, she says they are hoping to launch the range next year.

“I’m working with Morrissey on a line of leather-free shoes which I’m really excited about,” McCartney told the Daily Mail. “We are still in the early stages, but the shoes could be launched next year.”

In other Morrissey news, the singer recently suggested that suicide was “honourable” while appearing on BBC Radio 4’s Desert Island Discs.