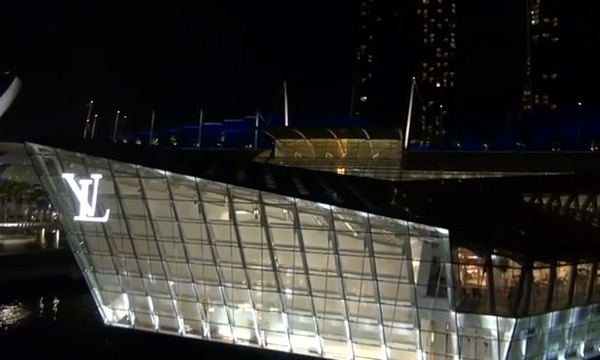 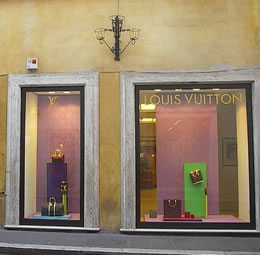 So you’re on eBay or down your local street market and you see what is plainly a Louis Vuitton fake bag, tie, pair of shoes, briefcase, scarf, watch, piece of clothing or luggage set. You look at the price and it’s 90 or even 95% lower than the recommended retail price. You look at the Louis Vuitton item again and start to convince yourself that it doesn’t actually look that bad and in a certain light you might even be able to fool your discerning work colleagues and friends. You then tell yourself that buying a counterfeit Louis Vuitton bag won’t really hurt anybody and so what if it impacts Louis Vuitton’s bottom line, they can afford it! Not an unreasonable thought process, most would agree – However…..

…It probably won’t surprise many people to read that counterfeit merchandise, whether in the form of a fake Louis Vuitton bag or a counterfeit Rolex watch or an imitation Burberry scarf or a snide Armani jacket or a copied pair of Gucci shoes or a bent pair of Evisu jeans, is to a large extend orchestrated by violent criminals and terrorists, and isn’t a harmless activity performed by a bunch of loveable rogues as some might have us believe. It’s a documented fact that the vast majority of cash generated though counterfeiting is used to fundÂ heinous crime including Drug proliferation, Human Slave Trade and even International Terrorism. Government and Law Enforcement Agencies across the world are now shifting their attention to the counterfeit trade in an attempt to track down violent crimals and terrorists. It’s becoming more apparent that substantial sums of money are being diverted from the counterfeit trade into the bank accounts of global terror groups — including, ironically, those terror groups opposed to consumerism and Western Ideology.

So perhaps grabbing that ultra-cheap counterfeit Louis Vuitton bag from eBay or down your local street market isn’t so innocuous after all? Ironically, purchasing a copyÂ this icon of Western consumerism might well go to fund a terror group plotting to inflict mass murder in your city. What’s more valuable to you: a fake Louis Vuitton bag or your democratic existence and perhaps even your LIFE?