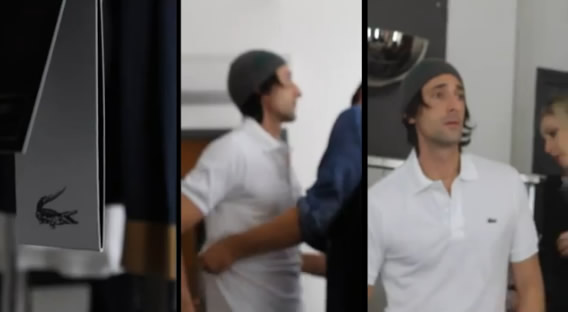 WTF! Are Lacoste trying to destroy their newly resurrected image this spring/summer? Go behind the scenes of the Lacoste Spring/Summer 2012 shoot by Craig McDean, featuring Adrien Brody. Better still just turn a blind eye and pretend it didn’t happen. 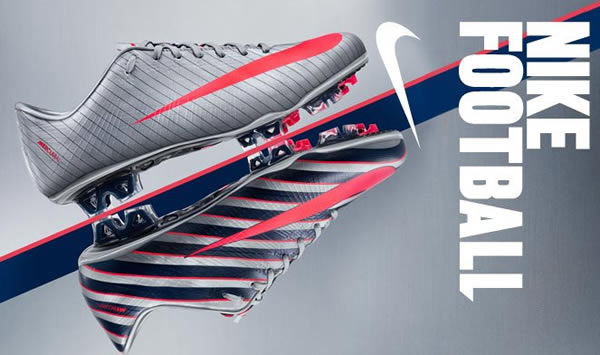 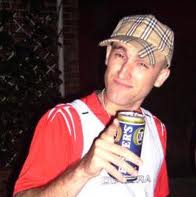 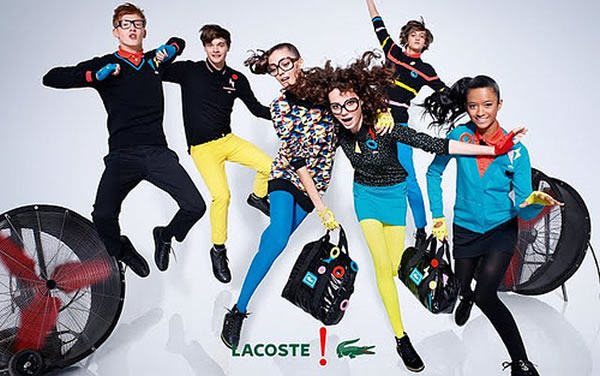 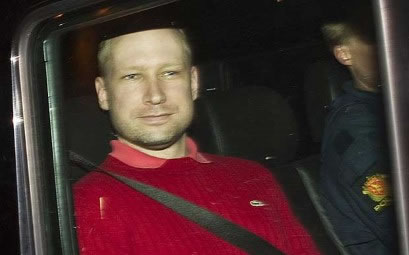 The LACOSTE Legends project is a mash-up of art, fashion, culture and design, all channeled into 12 limited edition LACOSTE sneakers. 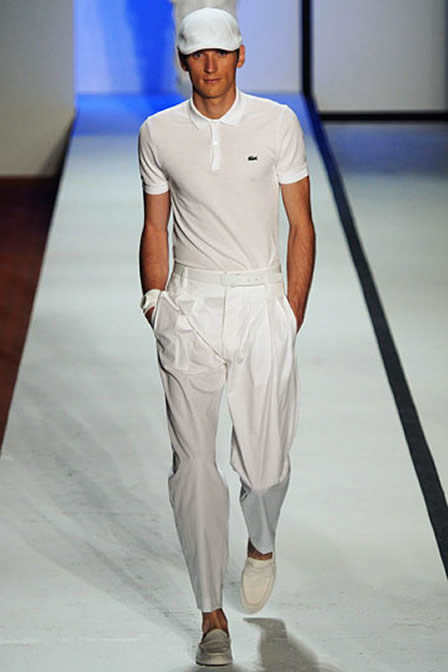 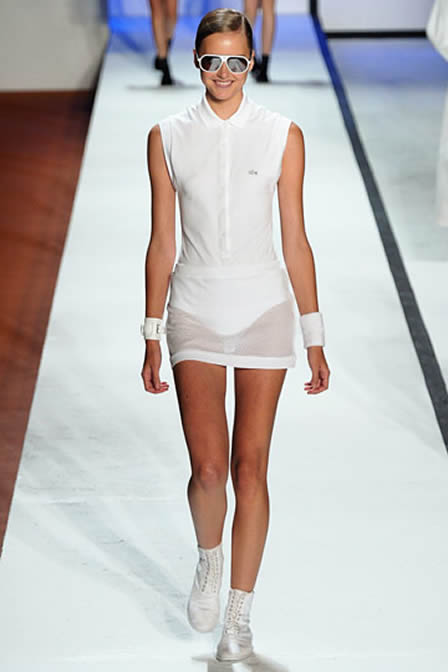 French tennis champion René Lacoste’s nickname, “the Crocodile,” inspired the logo choice when it came to branding his newly designed pique polo shirts in 1933. After merging with IZOD in the seventies, the little croc hit its popularity peak in the eighties when it became de rigueur for the rich-kid look. Today the label is still a preppy-chic sportswear staple, with plenty of tennis whites and collared casualwear for the country-club crowd. Over the past few seasons, the line has secured a more streetwise vibe, incorporating bolder colors and new silhouettes under the direction of Christophe Lemaire. 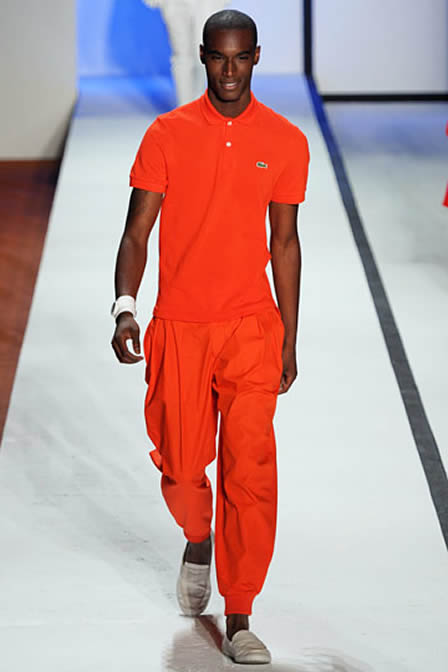 Lacoste Save the Croc, Save Your Logo

Lacoste will spend $500,000 over the next three years to help preserve endangered crocodiles.

Lacoste was talked into the scheme by the people at the Global Environment Facility, the World Bank, and the International Union for Conservation of Nature who run the “Save Your Logo Initiative.” Lacoste is the first fashion company to sign on:

“We hope to be able to give back to our iconic crocodile — to whom we owe so much — a small part of what he has brought us,” [Lacoste president Michael] Lacoste said. “Seventy-five years ago, we were the first company to embroider a logo on apparel, and now we are the first company to support ‘Save Your Logo.’”

Much of Lacoste’s efforts will concentrate on the Gange gharial crocodile, of which only 1,400 are estimated to remain in the wild.

Save Your Logo says more than 300 large global brands use animals or plants threatened by dwindling biodiversity in their logos. And so it falls on Vineyard Vines to save the whales. You know anyone wealthy and foolish enough to buy these can afford it. 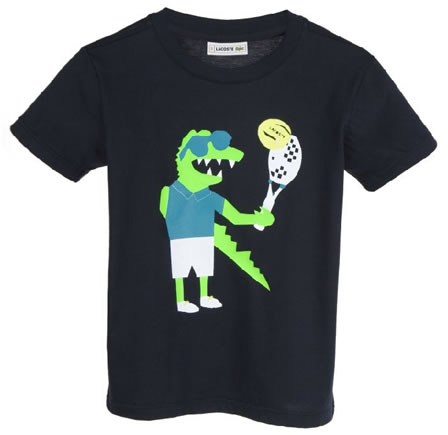 With Lacoste Red! aimed at a younger and more urban-oriented customers, collaborating with Andrea Crews is a logical choice for Lemaire. Both a brand and a multidisciplinary collective of international artists, Andrea Crews is experimental and playful and thus making it a perfect fit for Lacoste Red!

Taking the iconic Lacoste crocodile as the main inspiration, Andrea Crews gave it “with a more funky style and attitude; more party croco than classy croco.”

“We offered the crocodile a new youth. He’s playful and colorful and shows energetic behavior from 7 to 77,” said Crews.