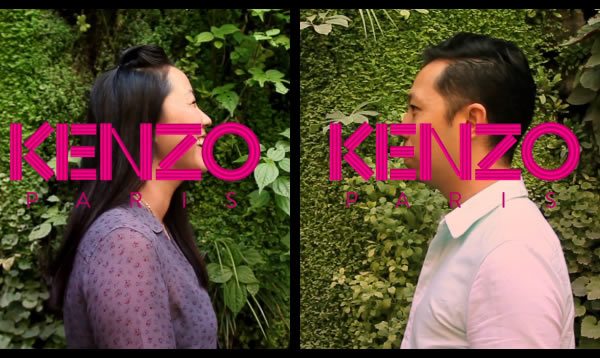 Kenzo Takada was born in Kyoto, in the Hyogo region of Southern Japan in 1940. He opened his first boutique called “Jungle Jap” selling loose casual clothes in 1971. In 1975 Kenzo’s first collections were shown in Tokyo. The Kenzo brand is known for its unique and innovative style. 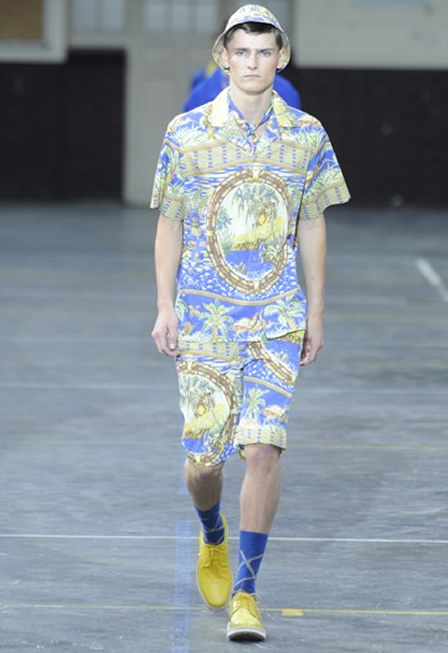 Antonio Marras takes a leisurely stroll in to the 50s.

Antonio Marras (Alghero, 1961).It is stated in the international fashion world for his original creations and a personal style all related to the Sardinian culture made ??of simple materials and traditional and enriched by his elaborations. His reputation is now linked to the fact that by his merits he was appointed artistic director of French fashion brand from Kenzo.

Slouchy suits with short pants came in electric brights, or sun-faded pink and blue cottons. A tropical garden’s worth of prints also bloomed across the collection, from a big pink hibiscus on a white linen suit to an intricate vintage design depicting palm trees and tigers. Chunky brogues, knee socks and sensible fisherman’s hats gave this holiday garb an endearing, nerdish quality. 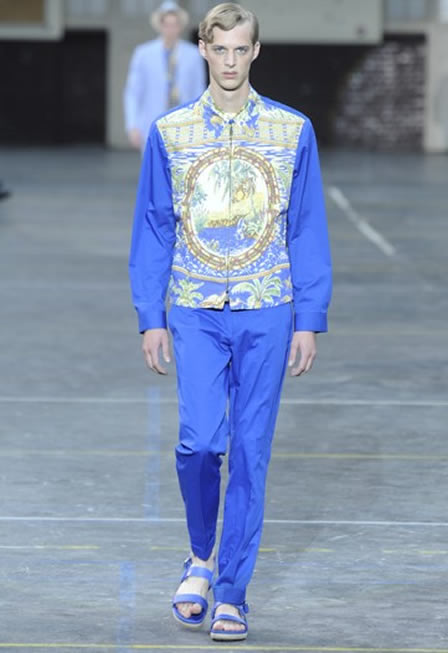 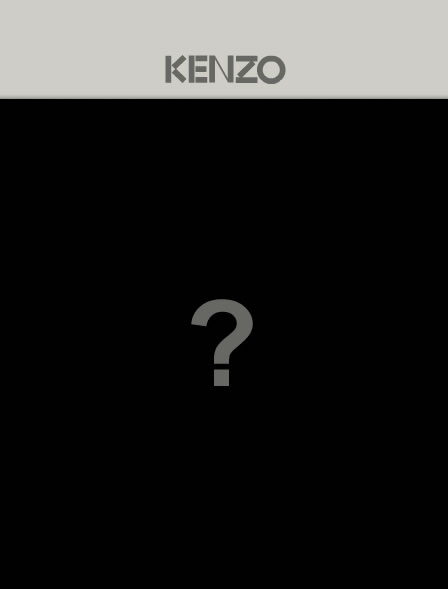