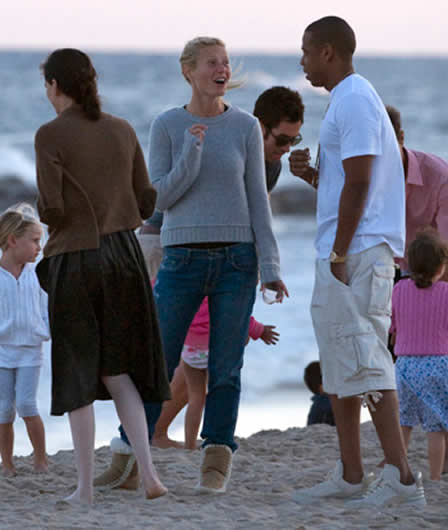 Actress and lifestyle guru Gwyneth Paltrow, her husband Chris Martin and children Apple and Moses were spotted hanging out with family friend Jay-Z at a beach party held by supermodel Christy Turlington and husband Ed Burns in the Hamptons. Gwyneth looked very naturally chic in a blue knit sweater, baggy jeans and Ugg boots, while sporting no make-up and a great tan. 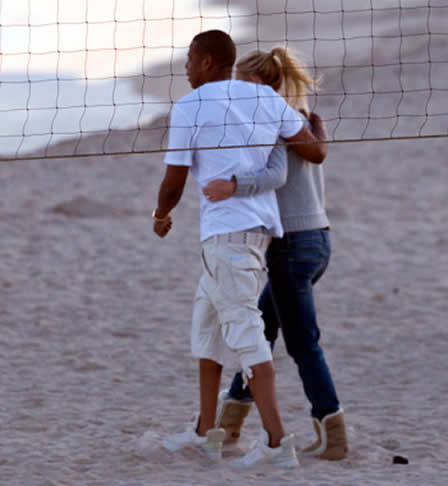 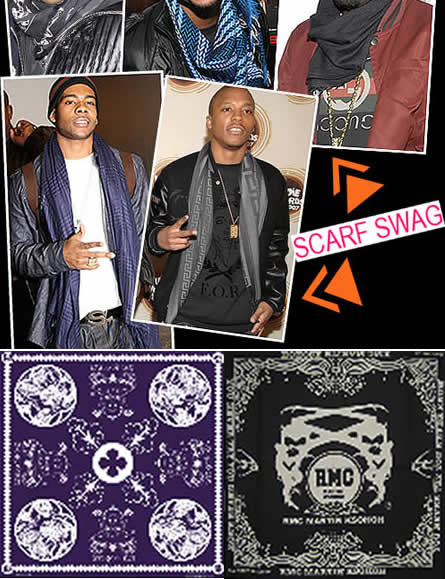 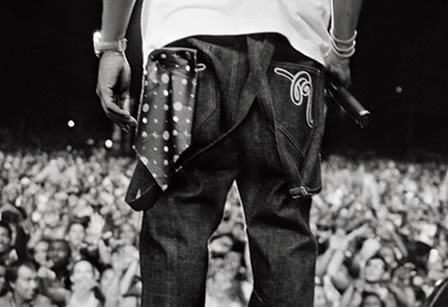