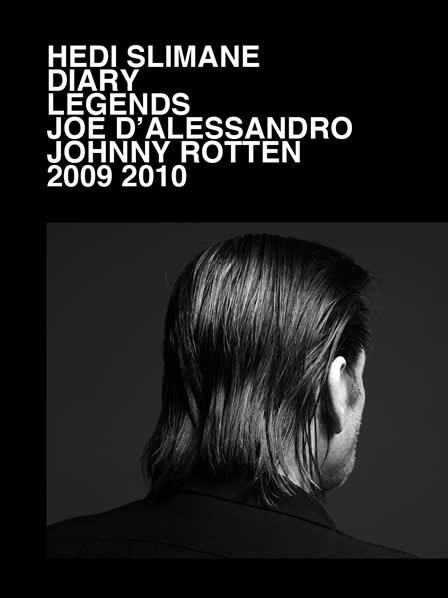 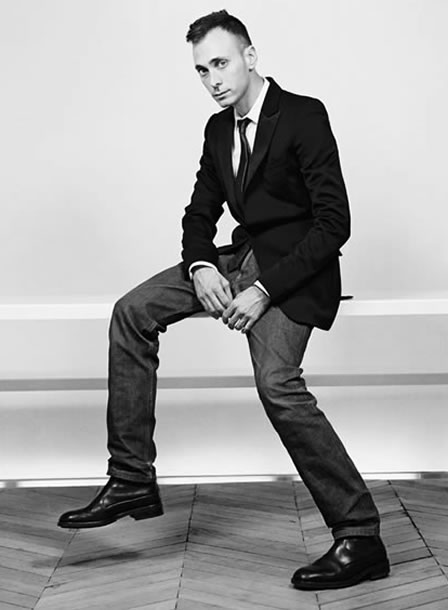 “Sources said talks between representatives of Renzo Rosso of Diesel and Hedi Slimane took place as recently as this past weekend, but Slimane’s people insist no deal has been made â€” and may never be. Following reports Slimane may be tapped to design Diesel’s new Red Collection, one of his representatives told WWD that the former Dior Homme creative director has “no interest at all in Renzo Rosso’s group, let alone Diesel.” ” WWD 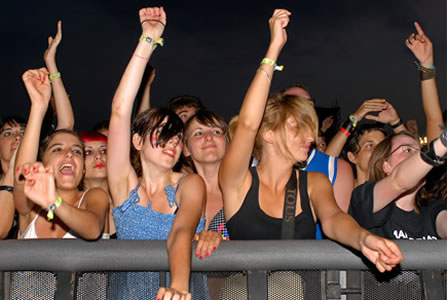 Fashion designer Hedi Slimane,Â who abruptly parted ways with Dior Homme in March after a seven-year stint at the helm, is staging a rock exhibit at Galerie Almine Rech in the Marais district through January. Entitled “Perfect Stranger,” it features Slimane’s shots of fans he made during the Benicassim rock festival in Spain last July. Sounds like the perfect sabbatical for the fashion guru.