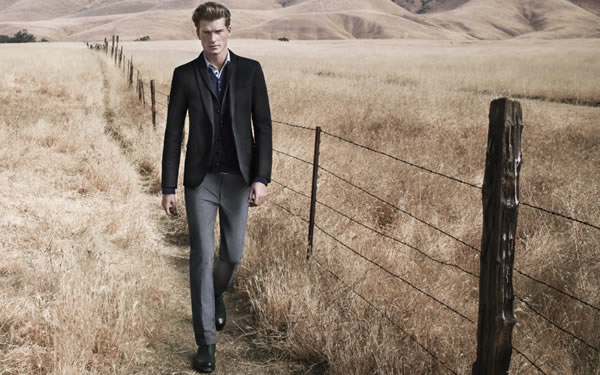 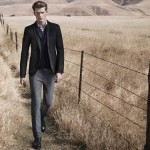 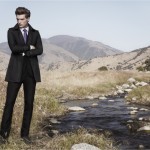 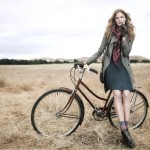 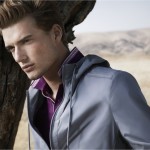 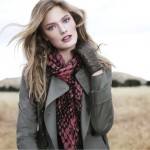 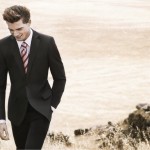 The G2000 Group was founded in 1980 by Michael Tien, a Harvard Business School graduate, who spent five years working in one of America’s largest department stores before returning to Hong Kong.

The company started as the sole distribution agent for the US-based Brittania jeans and casual wear in the Far East, and subsequently evolved into a full service, vertically integrated apparel marketing company, distributing its own designed and developed products for Asian consumers under its own trademarks.

The label G2000 (originated from the former company name Generation 2000 Limited) was first introduced in 1985, and positioned as a specialty clothing chain distributing both fashionable men’s and ladies’ career wear. In 1986, the Group established a second chain, U2, (or LAB in some countries) which was recognized as a leading retailer for superior value men’s and ladies’ casual wear. UWoman, the third chain run by the Group, is a womenswear line born from the concept for a brand with a more design-driven image. In 2007, the three specialty chains are consolidated into one lifestyle retail chain called G2000 which offers the existing product lines under different labels, namely G2000, G2000 Pink and G2000 blù. At the same time, the Group introduced G2 BLACK LABEL, the new line offering premium modern citywear.