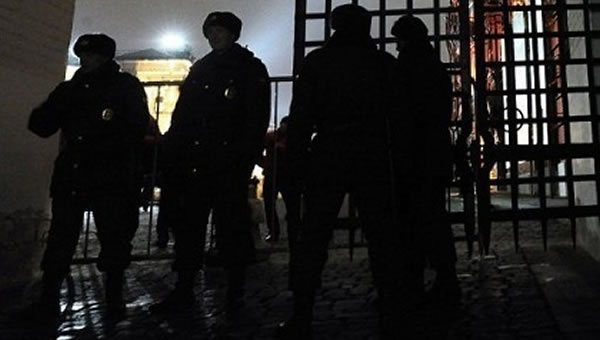 “perhaps a controversial and provocative question. nonetheless, are replicas always wrong? i mean bags, clothing, jeans, watches, trainers. what are the real arguments against them? ”

Take a butchers at the entire thread CLICK HERE 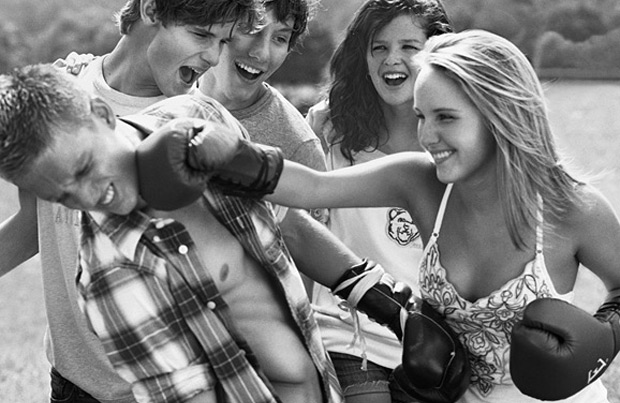 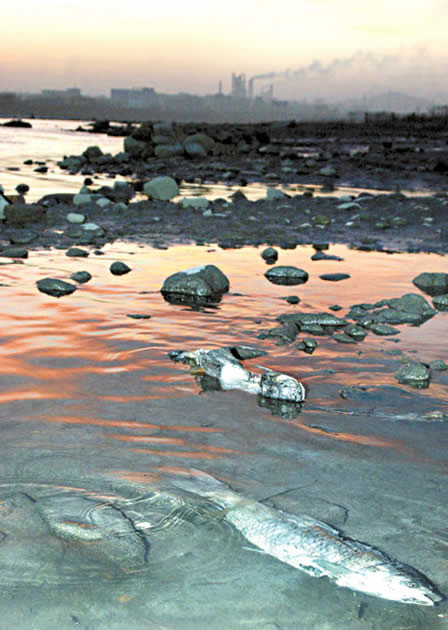