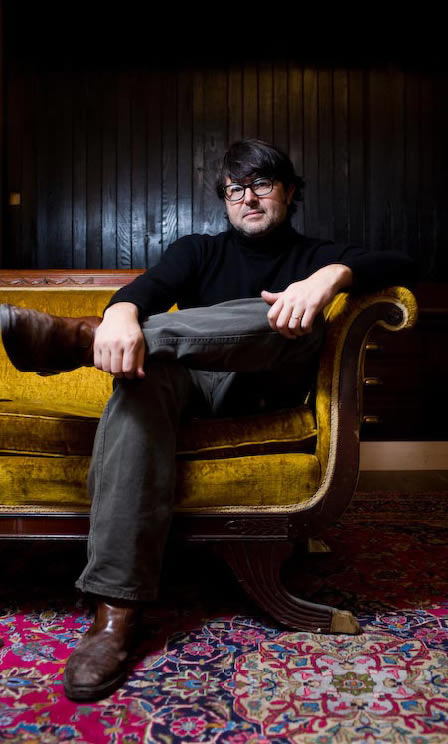 A new crop of American design talent has been crowned.

Billy Reid is this year’s winner of the CFDA/Vogue Fashion Fund, taking home an award of $300,000 and a trophy of a bronze swan by Rachel Feinstein.

Eddie Borgo and Prabal Gurung were named runners-up, each collecting $100,000 and trophies in the shape of bronze eggs by the New York artist. The winner and runners-up were selected from a group of 10 finalists and unveiled at a dinner gala at Skylight SoHo here on Monday evening, which featured Karl Lagerfeld as the keynote speaker. The other finalists were Joseph Altuzarra of Altuzarra, Christian Cota, Robert Geller, Oliver Helden and Paul Marlow of Loden Dager, Pamela Love of Pamela Love Jewelry, Moss Lipow and Gregory Parkinson.

The fashion fund, now in its seventh year, was created by the CFDA and Vogue magazine to help cultivate emerging talents with a combination of a cash prize and a mentorship program by industry leaders. This year, cash prizes increased for the fund, which is in a partnership with J. Crew and underwritten by L’Oréal Paris, Nordstrom, Theory, American Express, Barneys New York, Coach, Juicy Couture, Appleman Foundation, Liz Claiborne Inc., Lord & Taylor, and Vogue.

The 2010 Awards gala was underwritten by eBay.

Visiting menswear designer Billy Reid at work, this video looks at the craft of deconstructing garments, as inspired by a visit to the legendary Levi’s archive.