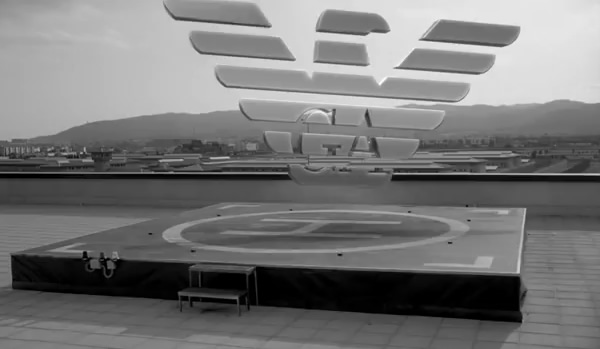 Armani and Rafael Nadal teamed up with Johan Renck to create an action-packed short film. The film’s narrative called upon some genuine acting skills but – just like the modeling – Rafael Nadal took to it like a fish to water. 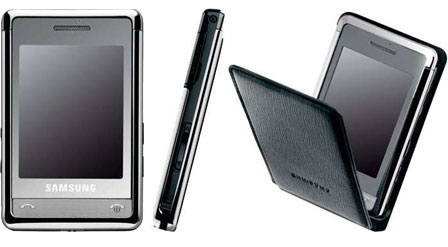 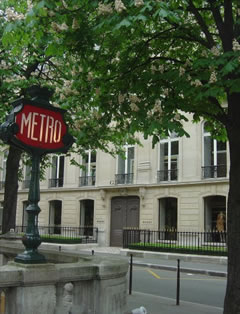