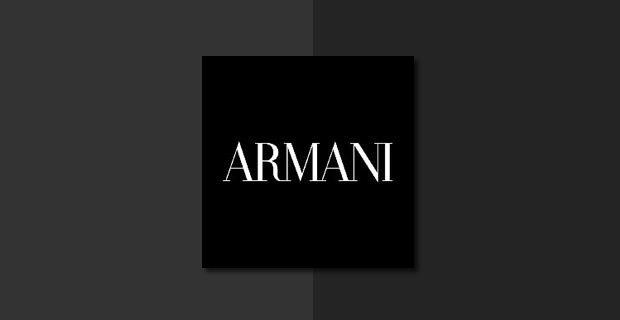 Armani has had more chatter on the Kitmeout fashion forum than most Italian brands. Get a butchers here >

Kind of chatter about Armani goes:

“Italian fashion designer Giorgio Armani has said he always looks east to China for inspiration.
“China has always been very present in my collection. Even before I came here, I’ve always been inspired by China, I have always dreamt and imagined Asia. It fascinates me,” he said in Hong Kong Wednesday.

With the opening up of the country, Armani said he hoped to further expand his business in the mainland.

“Since my last visit two years ago when we had only a handful of shops, today we have over 30; this is becoming a very large reality and there’s much more to come,” he said.

“In fact, the Greater China market now represents even a bigger market in retail than in South Korea where we’ve been present for 15 years. It demonstrates the speed with which the market is now growing and the potential.”

Greater China – the mainland, Hong Kong and Taiwan – recorded the largest increase in worldwide sales, up 38 percent, for the Armani Group in the first half of last year.”

Find Armani here for 25% off ’til the end of February. 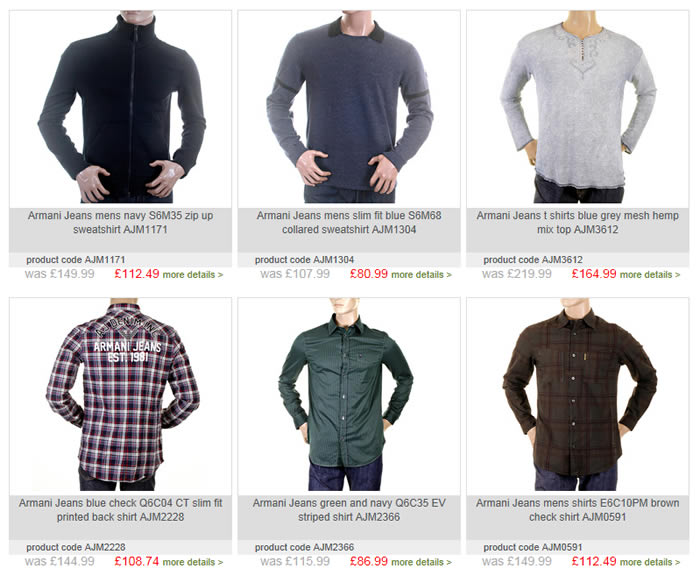 Giorgio Armani is synonymous with quality shirts. Here we take a butchers at some quality gear! 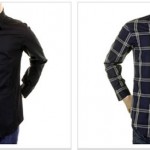 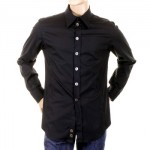 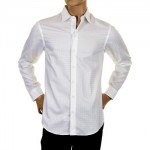 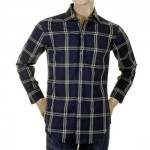 Giorgio Armani was born in 1934 in Piacenza, Italy, an industrial town about 20 miles south of Milan. He was the son of Marie and Ugo Armani. 1970 Armani started a company with his friend Sergio Galeotti, who was an architectural draftsman. For five years, they freelanced with various manufacturers and designed for others. 1975 Giorgio Armani launched his own label, the Giorgio Armani Company was born. Today Armani is synonymous with natural elegance.