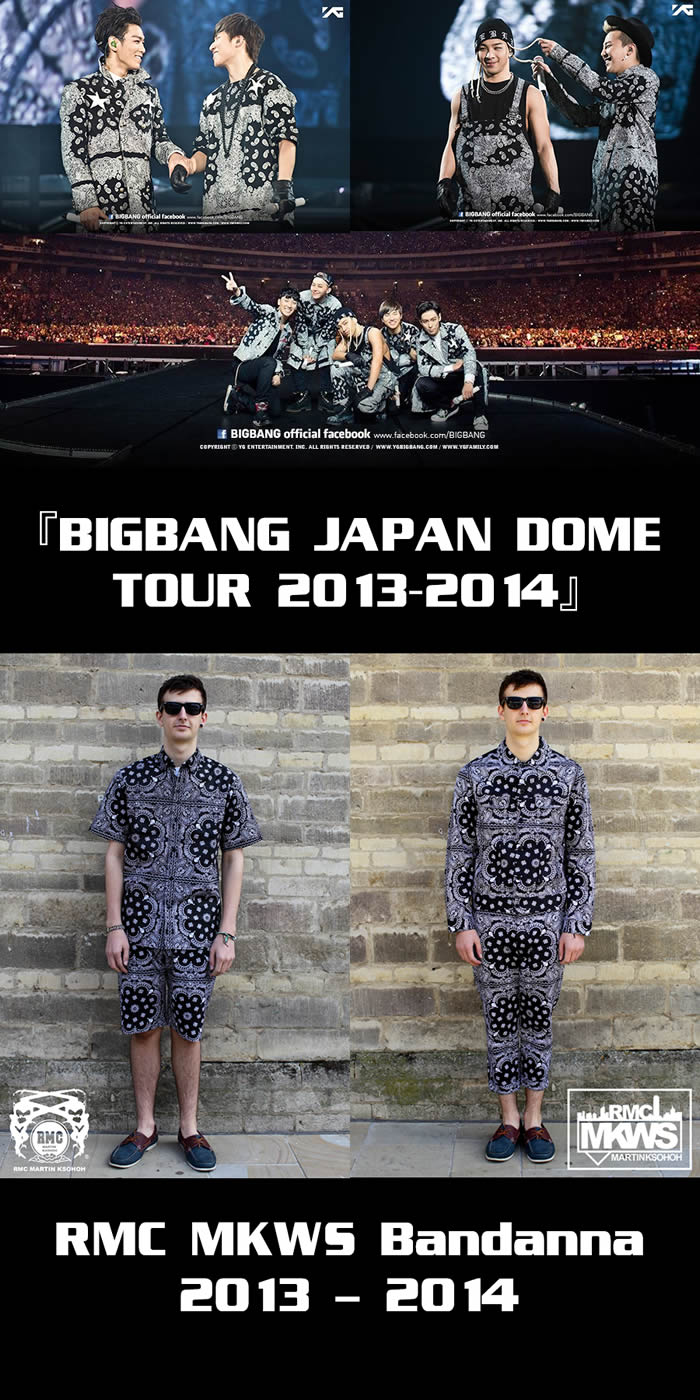 South Korean male group under the management of YG Entertainment. Formed in 2006, the group consists of G-Dragon, T.O.P, Taeyang, Daesung, and Seungri. Big Bang is known for their unique urban-originated music and fashion style. The members’ involvement in composing and producing their own music, most notably leader G-Dragon, has earned the group respect and praise from music industry experts.