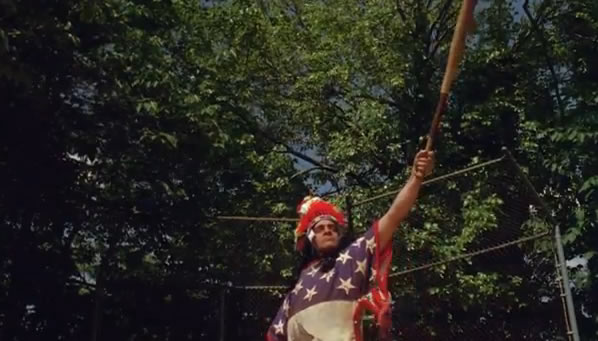 Tongue in cheek and all that. Ray-Ban and Vice present the Black Lips’ official music video for ‘Noc-A-Homa’. 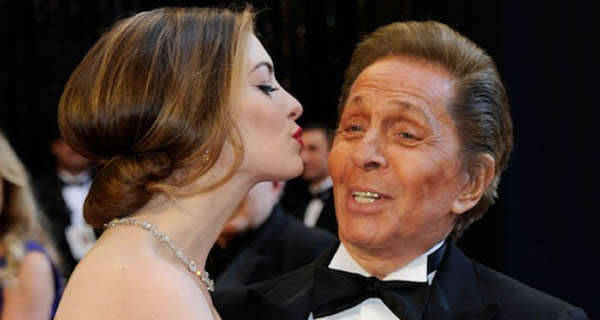 The Valentino Fashion Group (VFG) has been acquired by Mayhoola for Investments, an investment vehicle backed by a group of private investors from Qatar, for a reputed 700 million euros (853 million dollars). The amount has not been confirmed, Women’s Wear Daily reports. It is believed that the royal family of Qatar manages Mayhoola.

With the acquisition of VFG, Mayhoola has taken ownership of the Valentino and M Missoni licensed business, while MCS Marlboro Classics continues under private equity group Permira’s control. Permira also retains a majority stake in Hugo Boss, which takes no part in the deal with Mayhoola.

“Valentino has always been a brand of unique creativity and undisputed prestige. We are impressed by the work of the two Creative Directors, Maria Grazia Chiuri and Pierpaolo Piccioli, and by the management team led by Stefano Sassi. Their ability to blend the aesthetic values of the founder, Valentino Garavani, with a contemporary and sophisticated vision, has been instrumental in enhancing the brand’s relevance and establishing a platform with significant future potential. Our vision is to back management for the long term to exploit the full potential of this exciting brand. We believe Valentino is ideally suited to form the basis for a global luxury goods powerhouse,” said a spokesperson for Mayhoola.

Valentino ended the first half year of 2012 with revenues of 186 million euros, an increase of 23 percent compared with the same period one year ago. 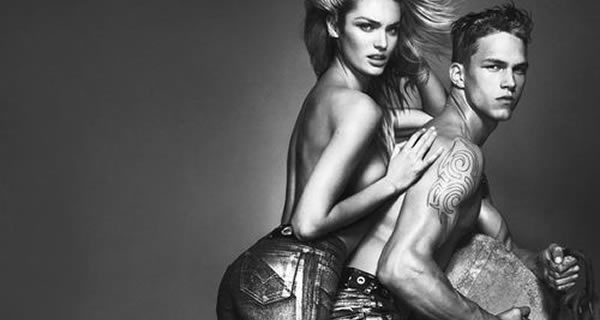 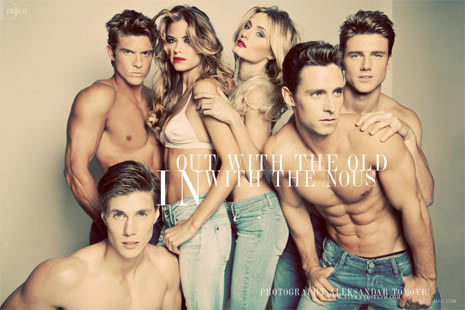 Kitmeout in RMC, says Romeo from so solid crew…

Here Romeo from so solid crew meets up with DJ Lil Charlie at NIRO in Peterborough. NIRO is the European HQ for RMC, Yoropiko, Sugar Cane and a listed of other top notch brands and is a regular meet for celebs. 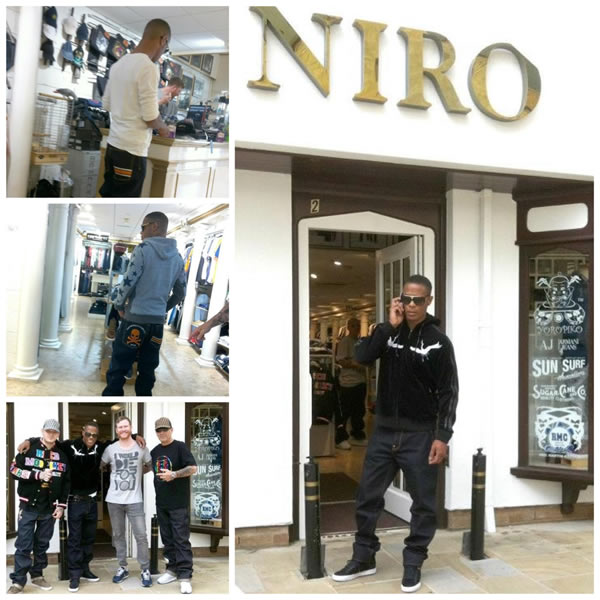 Romeo first found fame in the garage group So Solid Crew, having grown up on and around the notorious Surrey Lane, Winstanley and Badric Court estates of Battersea. He subsequently had a solo career. He got his name Romeo due to his smoothness with the ladies.

Romeo released his solo album Solid Love in November 2002, through Relentless records, the label that So Solid had just left for Independiente.

However, only a disappointing 40,000 copies sold of his album, peaking at #46 in the UK Albums Chart. In March 2003, Relentless filed for bankruptcy with debts of £3m.

In 2004 Romeo appeared in the reality show The Games, and returned to the series to compete in the Champion of Champions contest in 2006. Romeo also featured in a gameshow called Fool Around With… Romeo on Channel 4 in 2005, in which he had to guess which girl out of four was single.

Romeo appeared in an episode of Don’t Tell the Bride on BBC Three on 22 September 2009, as the best man for his brother, Darnell Dawkins.

Romeo is currently signed to So Solid’s Lisa Maffia’s record label, Maffia Recordz. A second album, announced for release during 2008, has not yet materialised. In 2009, Romeo and fellow members of So Solid Crew attempted a musical comeback with the single “Since You Went Away”.

Romeo appeared in Celebrity Big Brother 2012 up until his eviction on January 25, 2012 just narrowly missing out on the final. He is father to two daughters. His most famous lyric is ‘2 multiplied by 10 plus 1 Romeo Dunn’