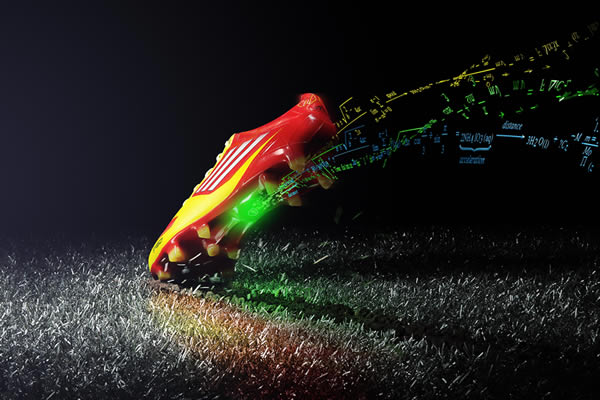 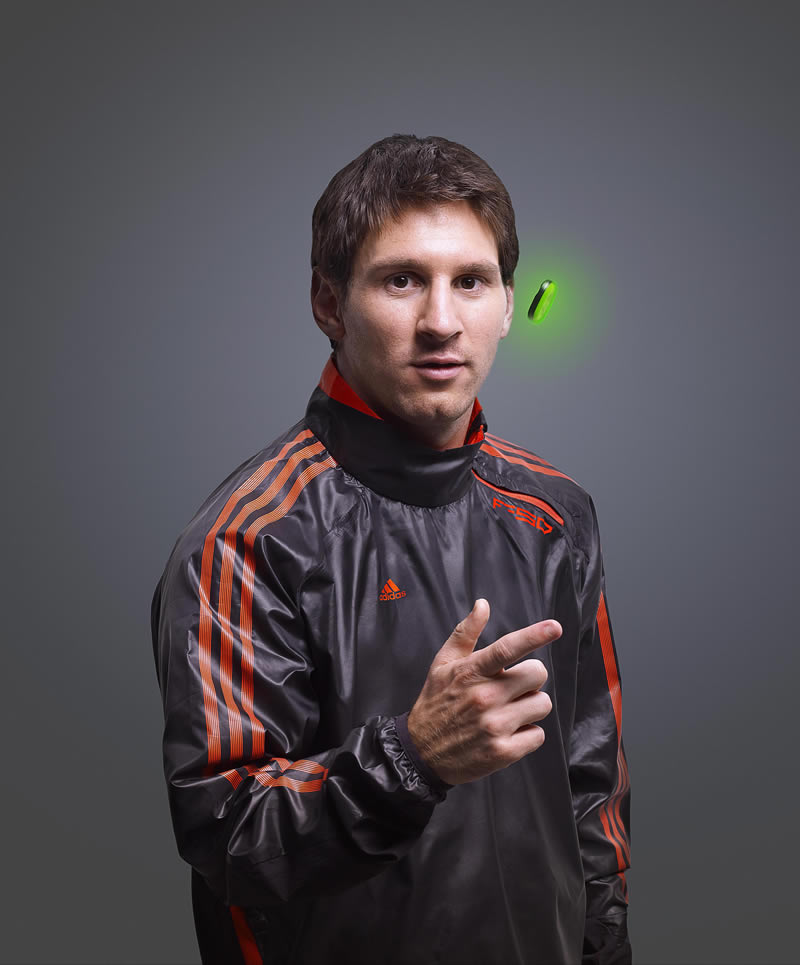 adidas unveils the intelligent football boot, the adizero f50 powered by miCoach. Soon to be made famous as the ground breaking ‘football boot with a brain’, the 2011 adizero f50 is bringing smart technology to the field of play. Football is faster than ever before and the need for speed has never been greater. miCoach turns the adizero f50 into the ultimate digital training tool by letting you track and upload performance data including speed, maximum speed, number of sprints, distance, distance at high intensity levels and time. The adizero f50 boot includes a cavity in the outsole unit which houses the revolutionary miCoach SPEED_CELL™, capturing 360° movement and measuring key performance metrics including speed, average speed (recorded every second), maximum speed (recorded every five seconds), number of sprints, distance, distance at high intensity levels, steps and stride rates. The on-board memory stores all your measurements during your game or training for up to seven hours and then wirelessly transmits the on pitch performance data to your tablet, PC or MAC. Available material includes stills of the boot, Lionel Messi, miCoach SPEED_CELL™, Sprintframe technology as well as beauty shots of the adizero f50 miCoach. 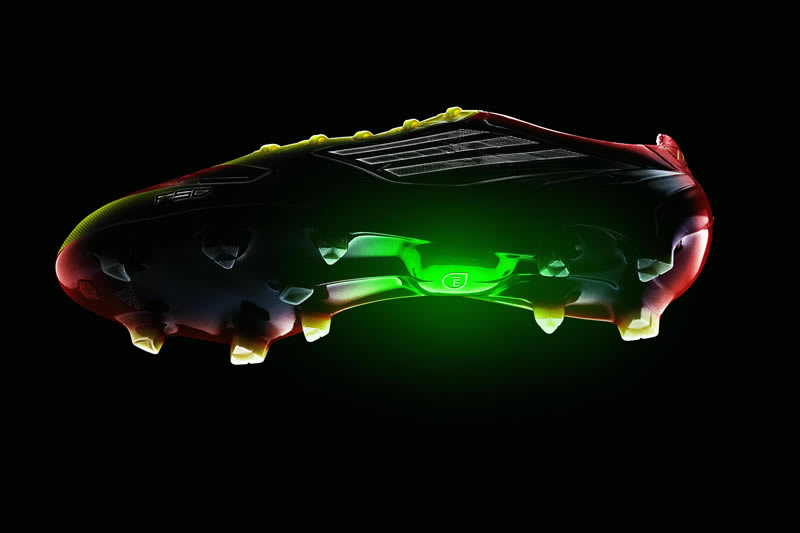