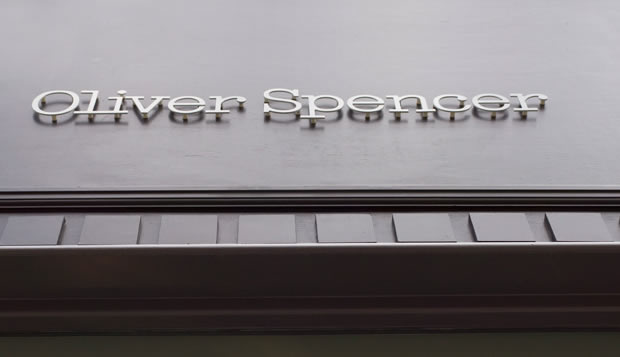 Oli draws inspiration from hunting and the military. He adapts bits of Americana and ideas from Japan into his cool, English aesthetic. He admires Sandy Powell, costume designer for the Martin Scorsese movies Gangs of New York and The Aviator, as much as any fashion designer.
Oliver Spencer has grown up in its seven years, adopted by the world’s best shops. Oli took a standalone New York shop for Oliver Spencer in 2006, in partnership with top U.S. retailer Odin. In 2008, he opened the doors of a second shop, in London, and introduced his womenswear collection.