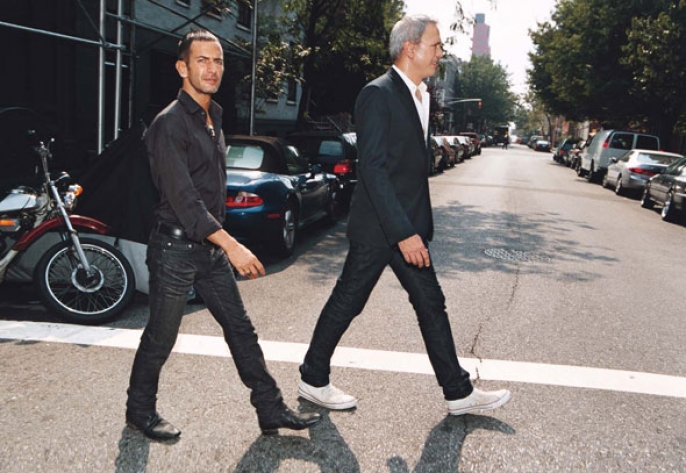 With rumors about Marc Jacobs and Robert Duffy leaving Louis Vuitton for Dior, Duffy gave a nod and a wink:

“Marc definitely learned his craft and become an amazing technician. He could do a couture line.”

On a side note, Jacobs credits Duffy with saving him from drug addiction.

“On a personal level, Robert probably cares about me more than anyone in my entire life — about my well-being as well as my ability to perform as a designer. He literally saved my life. As soon as he realized [my heroin addiction in 1999] he said, “I’m not going to sit back and watch you kill yourself.” 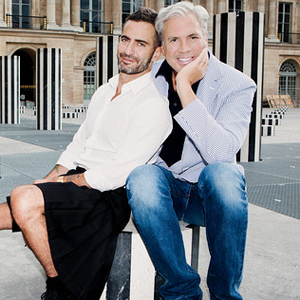 Duffy is no stranger to controversy and earlier this year he was sued by one of Marc Jacob’s ex-employees. Patrice Lataillade, a former Marc Jacobs executive, filed a lawsuit against company president Robert Duffy, alleging violations of state and city laws based on charges of sexual discrimination.

The world of high fashion is about as capricious as it gets.