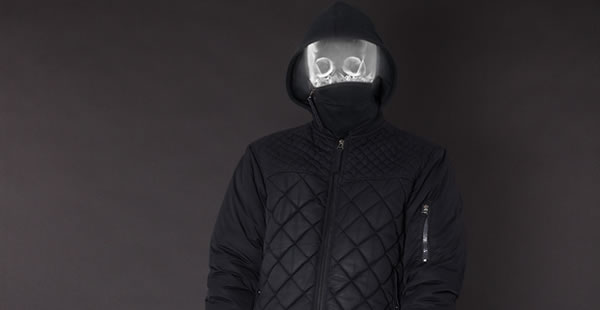 “Into the light: Survival 2012”
maharishi presents the latest arrivals from our autumn winter collection.

We are always happy to give Hardy a shout on Kitmeout. The brand is top drawer. Stop by their Great Pulteney Street shop up west and take a butchers. 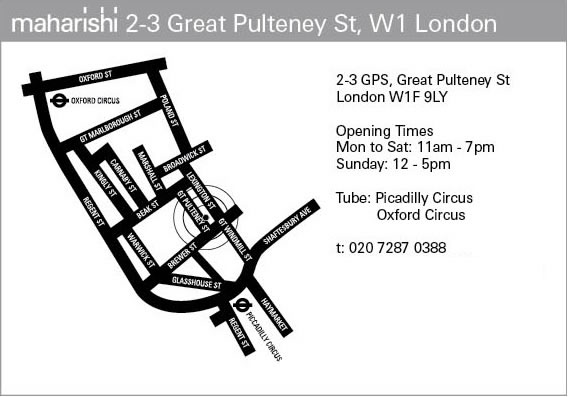 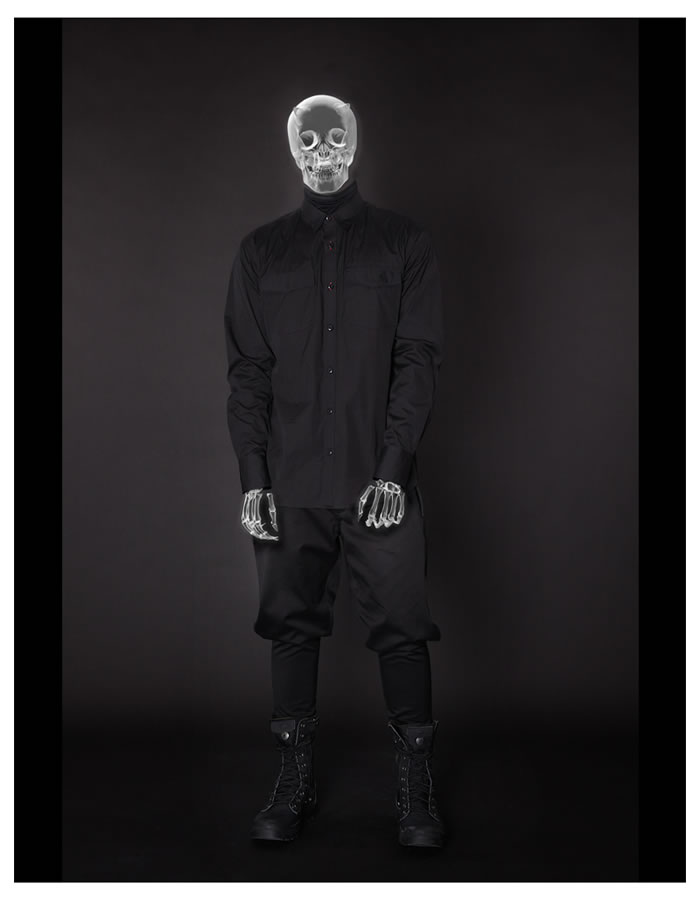 Blechman, whose experience lay in international military and industrial clothing, founded maharishi in 1995 by producing hemp and other natural fibre clothing and recycling workwear and military surplus.

In the brand’s first year Blechman designed and launched the now iconic Snopants, described by Arena Homme Plus as the most copied pants of the decade they remain the brand’s signature.

By 1999 Blechman was producing comprehensive collections for men, women and children and only a year later was named the British Fashion Council’s Streetwear Designer of the Year.

Blechman launched a second line, MHI, in 2001, set up the non-violent toy company mahatoys in 2003 and in 2004, released his first book. The 944 page encyclopedia DPM Disruptive Pattern Material won Best Book of 2004 in Wallpaper’s Design Awards issue and was named one of the Books of the Year 2004 by The Daily Telegraph.

Today, maharishi remains a privately owned company with Blechman’s founding values in tact. Respect for nature, dedication to the use of natural fibres, unrivalled attention to detail, the use of technology and a personal passion for art are strongly evident in Blechman’s collections to this day.