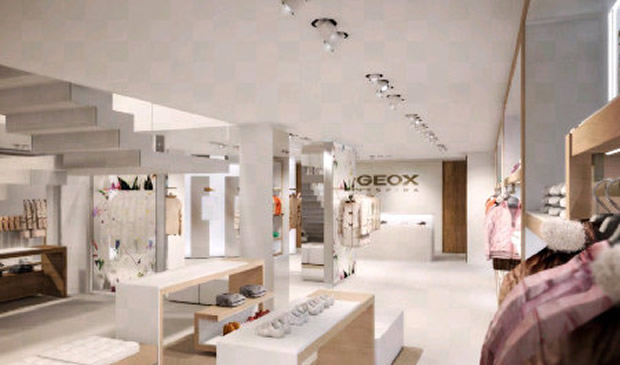 Patrick Cox, the old boy Cordwainers College graduate, is apparently coming back. Cox who was educated at Cordwainers College in Hackney has had a bumpy time of late so let’s hope this is the start of a revival for the bloke! He’s always worth a butchers.

For SS12, Italian footwear brand Geox is partnering with Canadian shoe designer Patrick Cox. The two will create a capsule collection mixing sportswear with an urban chic feel. The new shoe collection will be launched during the Micam footwear fair in Milan.

The collaboration between Geox and Patrick Cox is ongoing and they will create collections for both men and women. On the new partnership Cox commented: “I want to create pieces that are casual in spirit and reflect London’s cool urban vibe building on GEOX’s exceptional and innovative shoemaking technology.”

Cox is known for his Wannabe loafer, which was a huge commercial success. Geox was inspired by the British gentlemen with an urban twist, and found its companion in Cox for the collection of 18 styles for men, and 20 for women. The shoes are made of soft leathers and come in a variety of colours, which will be available in UK, Italy, France, US and Asia.

Red Monkey at The Magic 08