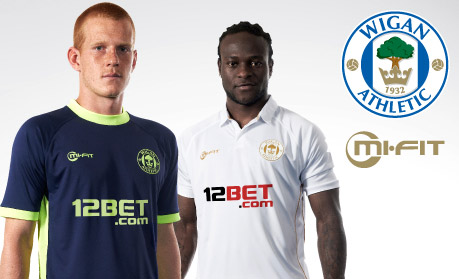 Get a butchers at Wigan Athletic New Away Kit. The perennial relegation battlers should probably have a lucky horseshoe stamped on the chest! The new away kit is minimalistic and classy and has a Martinez touch.

Wigan Athletic Football Club is an English Premier League association football team based in Wigan, Greater Manchester, having been promoted from the Championship in 2005. Wigan’s current spell in the Premier League is the only top flight run in the club’s history.

They have played at the DW Stadium since 1999, which they now own, sharing the stadium with rugby league club Wigan Warriors. They previously played at Springfield Park for 67 years.

As of the 2011–12 season, Wigan Athletic are the youngest club in the Premier League, having only been formed in 1932. 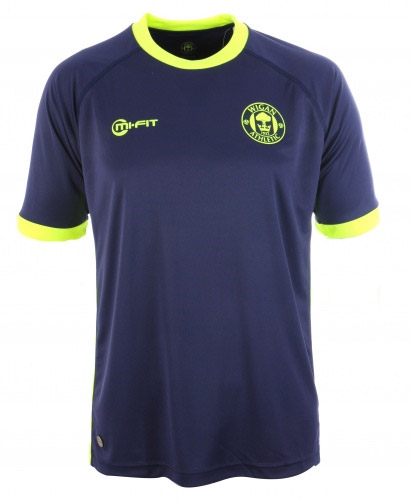