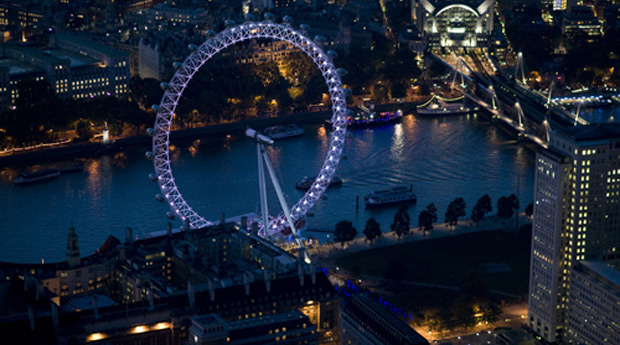 I suppose all the Londoners here are going to nod their heads and shoot a wink to New York, Paris and Milan.

“London fashion now has an explosion of internationally bought talent, an array of serious businesses, is a significant contributor to national exports, and is bolstering UK manufacturing into the bargain. Ten years ago, the despairing moan was that everyone was leaving London to show abroad: nobody talks about designers defecting any more, only about how we’re going to fit in everyone who wants to show.”

Now the question arises, which brand can lay claim to being London’s oldest and most admired fashion brand. Some people might claim Burberry but let’s not forget Burberry was founded in Basingstoke, Hampshire. So which fashion brand deserves the accolade? 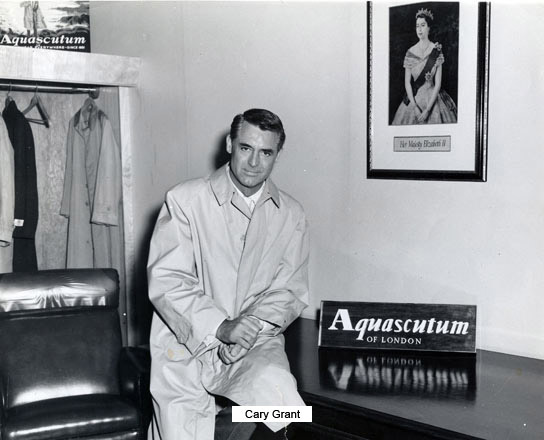 Red Monkey Jeans at The Magic