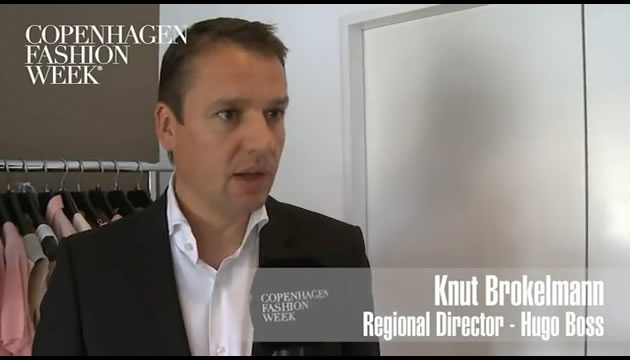 Hugo Boss founded his first clothing factory in Germany in 1923. He initially manufactured workwear. In 1953 in produced his first suits. Today Hugo Boss is known worldwide as a top end fashion designer.

Hugo Boss is known to have founded a clothing factory in Germany in 1923. Though initially worker’s clothes were made, in 1953, after 30 years, the first men’s suits were created. Hugo Boss became famous for high-end men’s suits and enjoyed popularity in the 1980’s when stars such as Don Johnson and Jan-Michael Philip wore their suits.