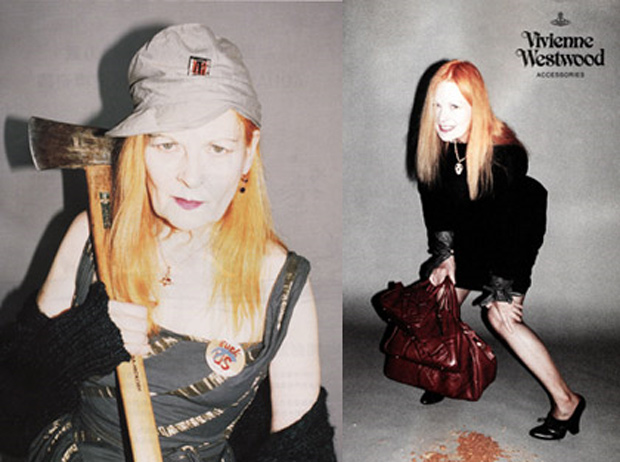 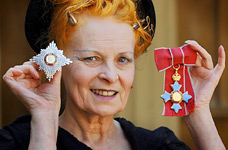 California Girls by Warriors of Radness