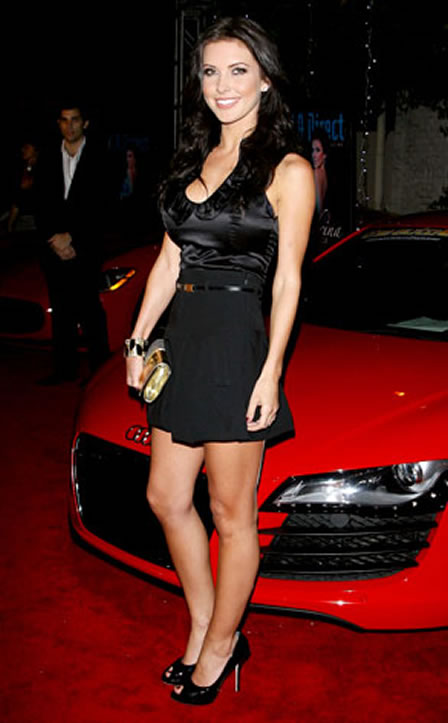 Iconix Brand Group, Inc. announced it will continue its partnership with television personality Audrina Patridge for the Bongo Fall 2011 multi-media marketing campaign. This marks the first time Patridge will appear in a television commercial for the brand. The actress is best known for her role on VH1’s Audrina and MTV’s The Hills.

Obey Clothing Pops Up in Manhattan