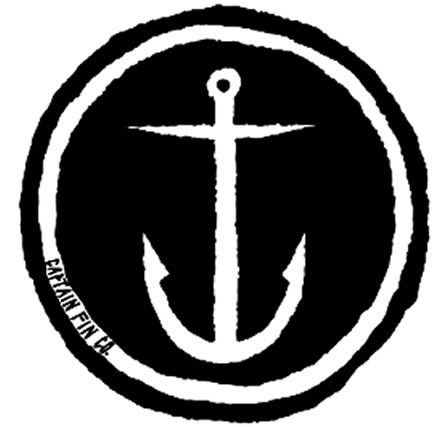 Captain Fin Company was started in late 2007 by pro surfer Mitch Abshere. He created Captain to tell a new story in surfing, rooted deeply in anti-establishment, but also in having fun. The foundation of the brand lies in the graphic oriented fins that are designed by the best artists/riders possible, but the Captain product line is also growing to include T-shirts, accessories, and whatever else Mitch wants to make. The possibilities are endless, but at the end of the day, Captain Fin Company is just about making RAD stuff, without following any rules. 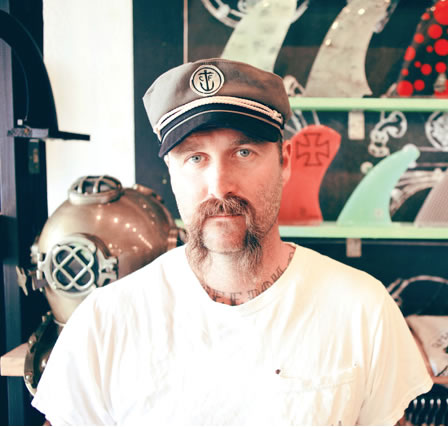 Captain is proud to have the following surfers, shapers, artists and friends spreading its message: