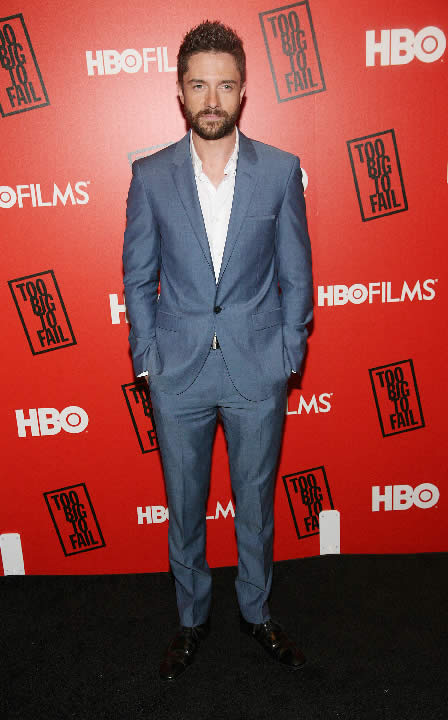 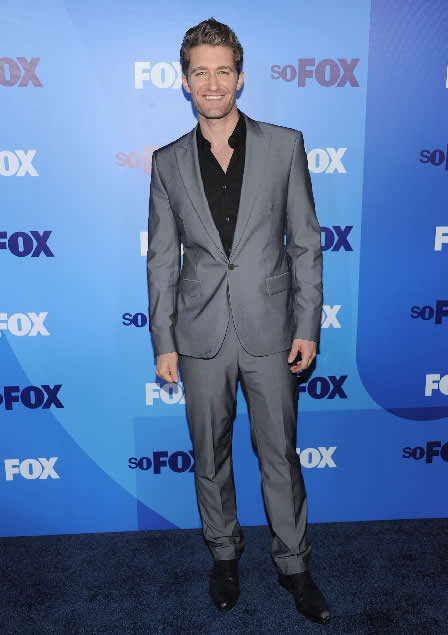 Nature is a language, can’t you read? by Lucio Castro