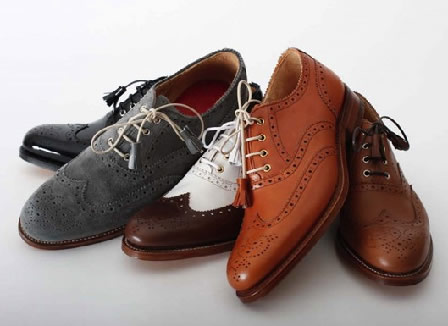 Revered for its men’s brogues and boots, British footwear brand Grenson will debut a collection of women’s shoes for fall ’11.

“We’re known for our chunky English men’s shoes, and a lot of our retailers have asked if we could do this for women as well,” said Tim Little, owner and creative director of Grenson. “I’ve been a bit reluctant to do it for a while because I know it’s a lot of extra development and we’re very busy on the men’s [side], but people said these shoes would do very well if we did it in the right shapes and colors.”

While the style count is still being determined, the new collection takes key looks from the men’s Goodyear-welted range, grading down the patterns to fit women. Styles that have been developed include a cap-toe oxford, wingtip boots, a crepe-sole chukka and a Chelsea boot. Wholesale prices range from $134 to $170. 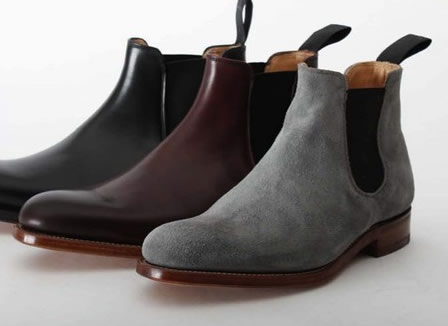 Grenson has only dabbled in women’s shoes in the past. In 2009, the brand collaborated with British designer Olivia Morris on a line of brogues, and it has an ongoing partnership with U.K. retailer Aubin & Wills for select styles.

But Little said he would like the women’s line to become a larger part of the business.

“If it grows and becomes successful and sits alongside the men’s, that would be wonderful for me,” he said. “But it’s such early days. I just hope that this newfound love of these types of shoes for women lasts. Five or six years ago, if a shoe didn’t have a 5-inch heel on it, it was difficult to sell. I really hope it comes into the mainstream a bit more.” 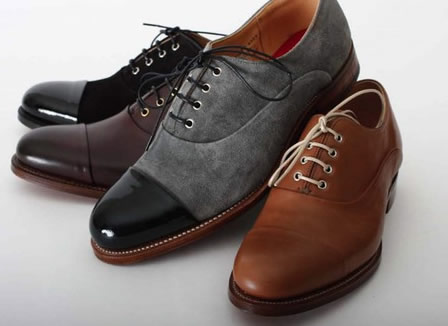