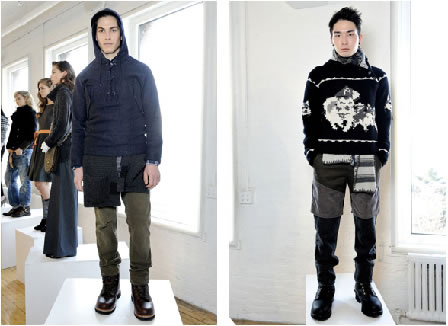 In the early 19th century, the South become the world’s major producer of raw cotton, while the North embraced the Industrial Revolution utilizing deep seaports and building industries along East Coast. The North East become the industrial power house of America. 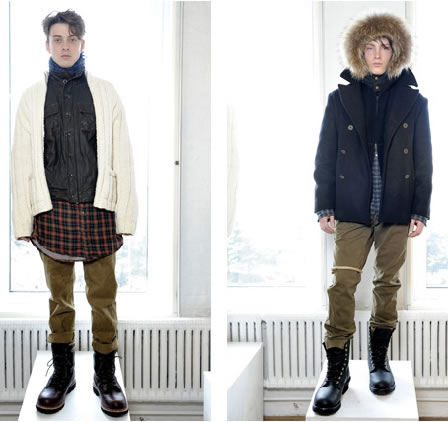 In a relatively short period of time, new textile mills started to emerge in New England helped by low cost cotton gin and low production cost stemming from the influx of immigrant workers.

The production of new textiles, such as jean and denim, became one of the fastest growing industries. Denim proved to be very durable and resilient to wear, and became the fabric of choice for dungarees and jackets for great multitudes of factory workers, miners and farmers as America expanded westwards. As denim became a fabric of greater importance, mills across New England with their new looms, spinning machines and new indigo dying processes became leaders in the industry, producing some of the best denim known at the time.

The textile innovators at the dawn of the Gilded Age worked on unique cotton processing and indigo dying techniques which produced some of the most unique denims of the Age. Known for their durability, distinct shade and finer slubby nature denims such as “New Creek Blue” and “Madison River Brown”, and “Boston Blue” were recognized as some of the best in the early parts of Industrial Revolution and Gilded Age. 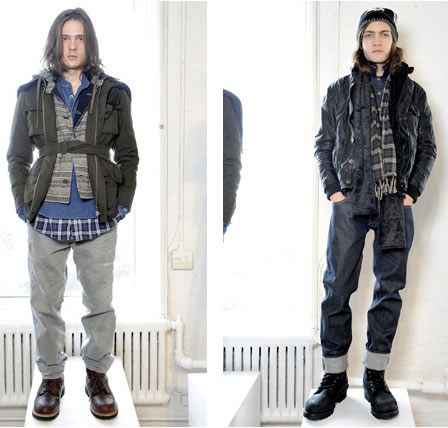 Textile merchants, such as East Coast Warehouse, greatly improved their fortunes while selling these distinct denims. With an onslaught of wider, faster, and more precise looms that cater to mass production, some of these age old textiles with their unique character slowly disappeared from the market place.

The Gilded Age brand is an attempt to bring to the present a small part of the craft that originated in the Age of Gild. 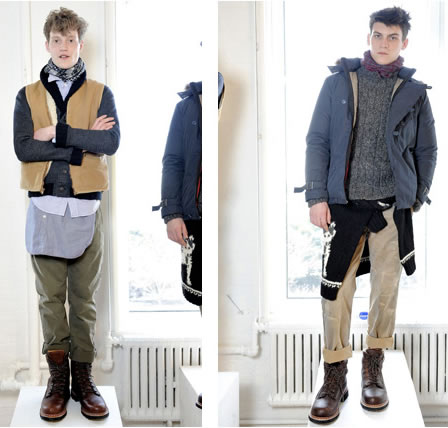