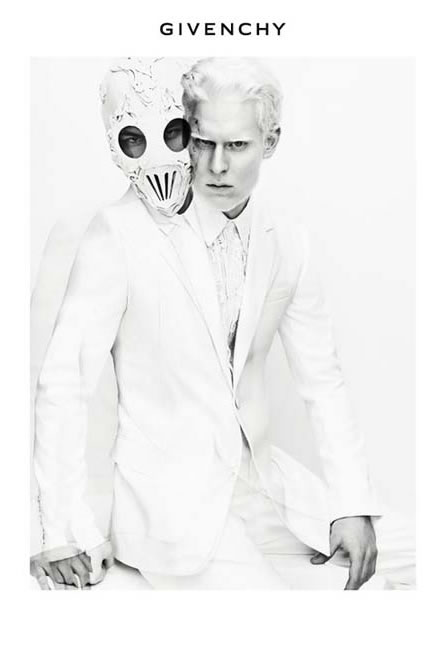 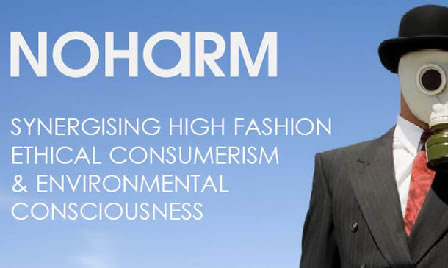 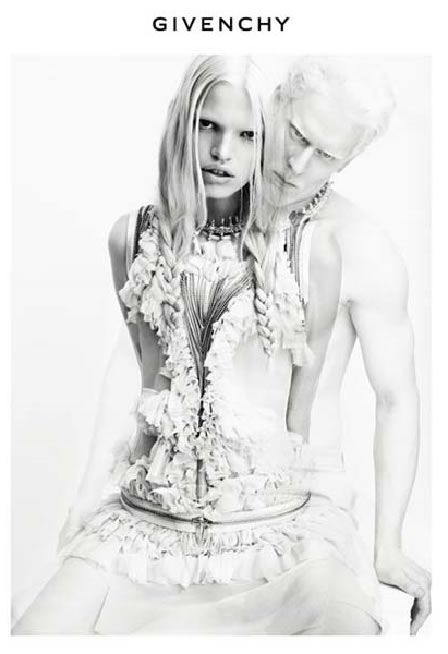 RMC Jacket in a Toy!