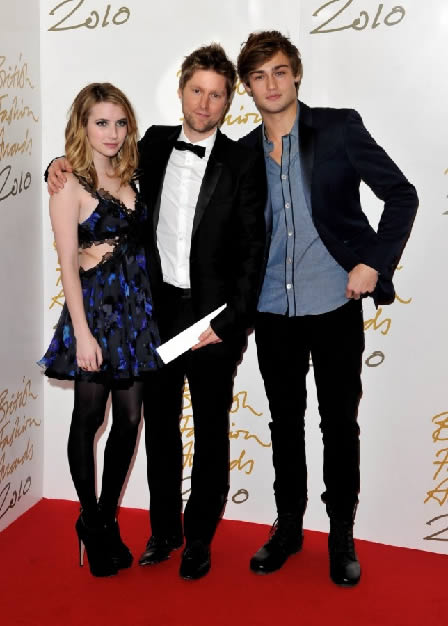 “It’s a great privilege to be receiving this award. Digital innovation is an integral part of the culture at Burberry and this award recognizes the incredible and inspirational team I work with.”

Burberry won the Digital Innovation Award at the British Fashion Awards in London.

Voted for by the British Fashion Council’s Digital Committee, the Digital Innovation Award is a newly created award for 2010 to celebrate the brand that is a pioneer in digital initiatives, innovating digital media to communicate to a global audience.

Digital activity is at the core of the Burberry strategic plan, including digitally interactive advertising campaigns, livestreams of its runway shows, global digitally charged in-store Retail Theatre environments as well as innovative social media activity, having recently reached over 3.3 million Facebook fans – the first for any luxury fashion brand. 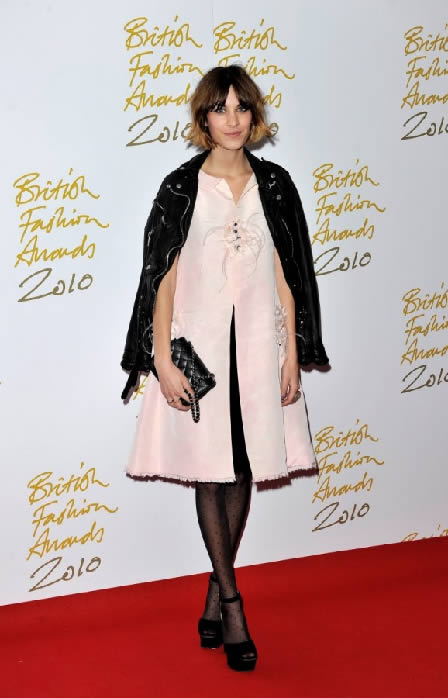