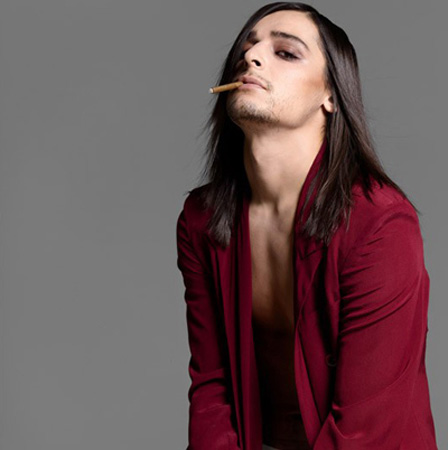 After Nina Ricci let him go, it was anyone’s guess as to which label Olivier Theyskens would land at. Surely something so fancy and aspirational that it must only be worn in circles where the women would seem no less normal for preferring their heels without heels or their strawberries without seeds. But he just took a full-time job at the quintessential working-woman label: Theory! Theyskens previously signed a deal to design the Theyskens Theory label for the brand, which debuts for spring 2011, but will take over design for the entire label as artistic director beginning with the fall 2011 season. Theyskens’s position is a new one at the company, where he “is expected to give the purist label, which was instrumental in creating the contemporary field when it launched 13 years ago, a fashion jolt while still appealing to the existing Theory customer,” according to WWD. With any luck he’ll also become instrumental in moving corporate America away from nude panty hose.