Edward “Ed” Westwick (born 27 June 1987) is an English actor and musician best known for his role as Chuck Bass in the main cast on the American television series Gossip Girl. 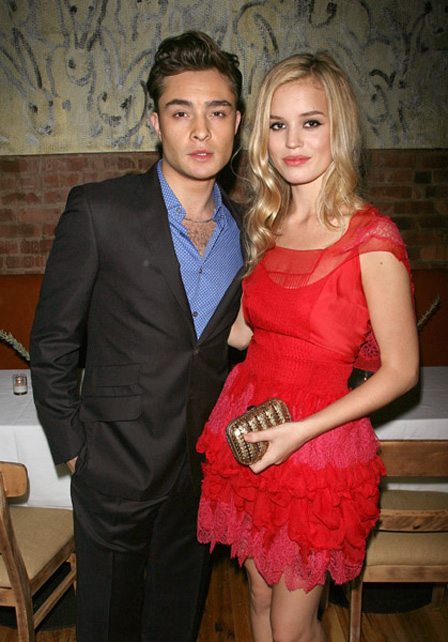