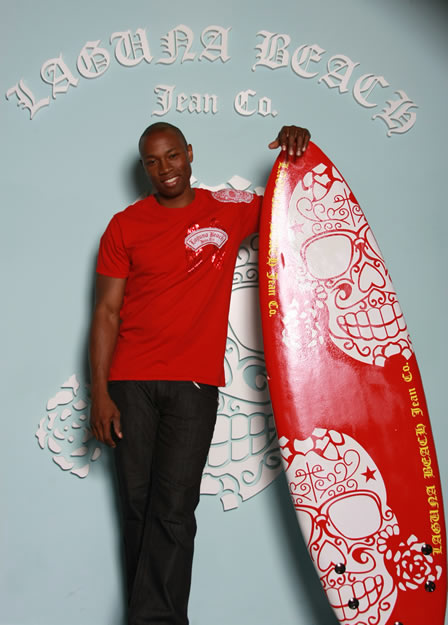 Robbie Jones HELLCATS. Hellcats revolves around Marti, a pre-law college student from the wrong side of the tracks. When budget cutbacks and her mother’s constant carelessness cause her to lose her scholarship, she joins the Hellcats, the college’s competitive cheerleading team.

Cheech Marin MACHETE. Richard Anthony “Cheech” Marin (born July 13, 1946) is an American comedian and actor who gained recognition as part of the comedy act Cheech & Chong during the 1970s and early 1980s, and as Don Johnson’s partner, Insp. Joe Dominguez on Nash Bridges. He has also voiced characters in several Disney movies, including Oliver and Company, The Lion King, and Cars. The thick Mexican accent he often uses is a part of a comic persona, rather than a natural accent. 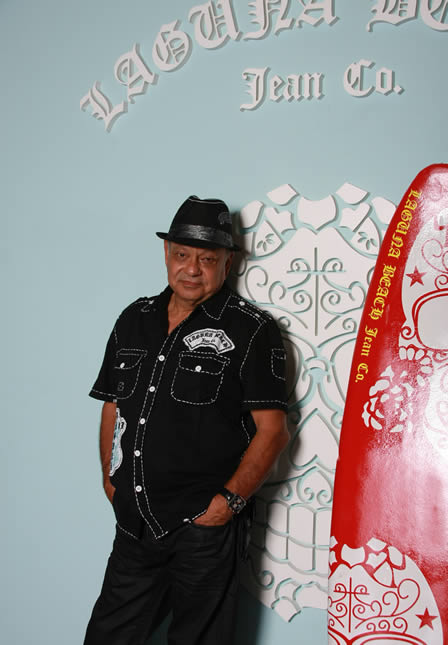 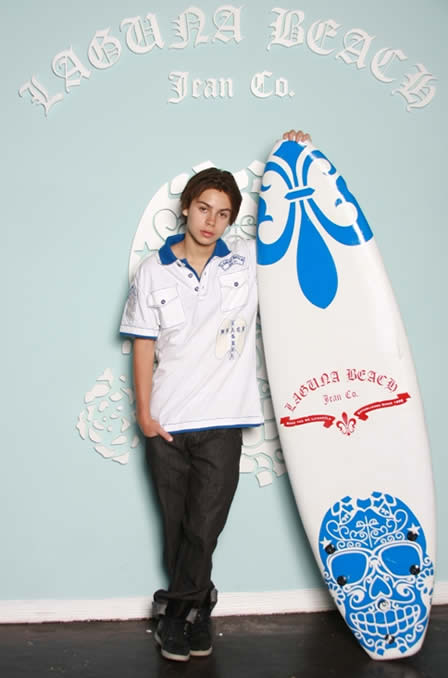