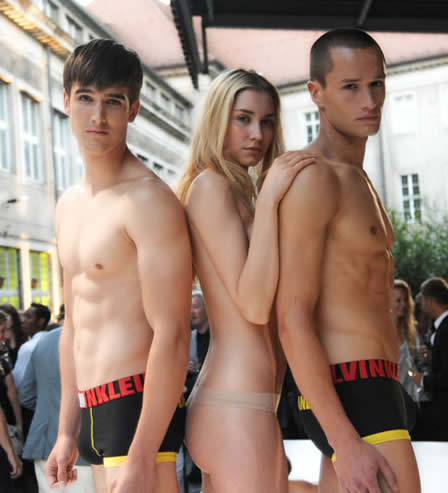 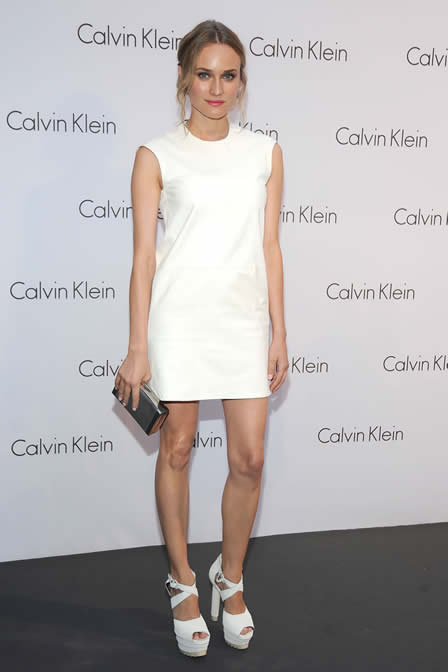 The Year Of Jeans & Clothing have finally landed