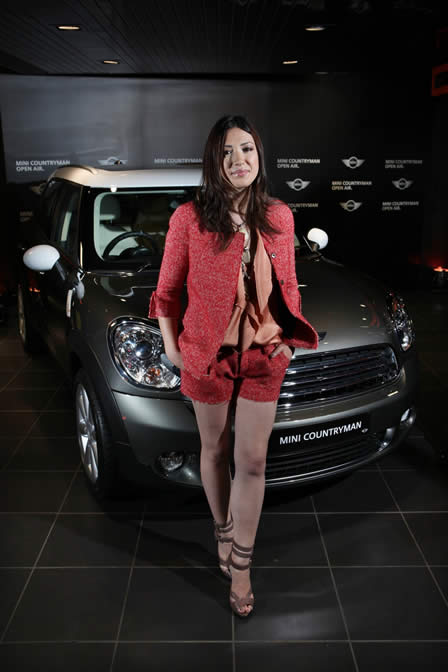 With endless fields of view of the Mudchute Farm in London, the new MINI Countryman was launched with hip-hop artist Timbaland and country singer Michelle Branch performing to an audience of 500 guests.

Timbaland and Michelle Branch wove their music around the theme “Where Urban meets Country”, which is also what the new MINI Countryman is all about. And in the event aptly entitled, “MINI Countryman Open Air”, the original spirit of the brand lived on.

The atmosphere took off with music by James folktronique Yuil and Hot Chip’s Joe Goddard, followed by George Lamb, who made the way for Michelle Branch showcasing her modern country songs.

Then, Timbaland and Michelle branch performed their new single “Getaway”. For the finale, Timbaland interpreted his hit songs “Sexy Back” and “Promiscuous Girl.” 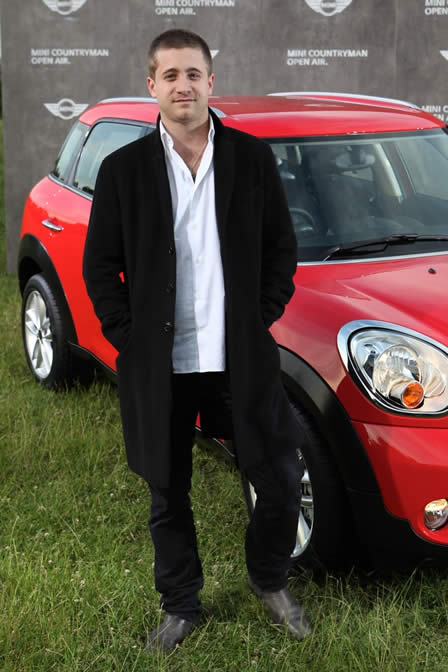