Brooks was born and raised in Austin, Texas. He attended L.C. Anderson High School there. After graduating from high school in 2000, he attended the University of Southern California’s School of Cinema-Television. 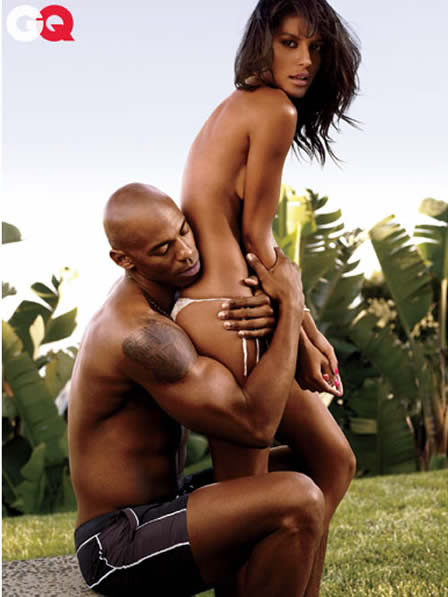 From 2005 to 2006, Brooks played the role of Matthew Applewhite on the ABC TV drama Desperate Housewives. He appeared in Glory Road, portraying Harry Flournoy, an athlete at Texas Southern University, and in the 2007 film In the Valley of Elah. He guest starred opposite Tia Mowry on the TV series The Game in 2008. In 2009 he appeared on FOX’s TV series Dollhouse. Brooks played Benedict “Eggs” Talley in the second season of HBO’s True Blood. Beginning January 2010, he appeared as attorney Malcolm Bennet in the now-canceled ABC series The Deep End. He is also a Calvin Klein underwear model.

Brooks will appear in the upcoming ABC documentary-style dramedy television series My Generation, which is set to premiere in Fall 2010 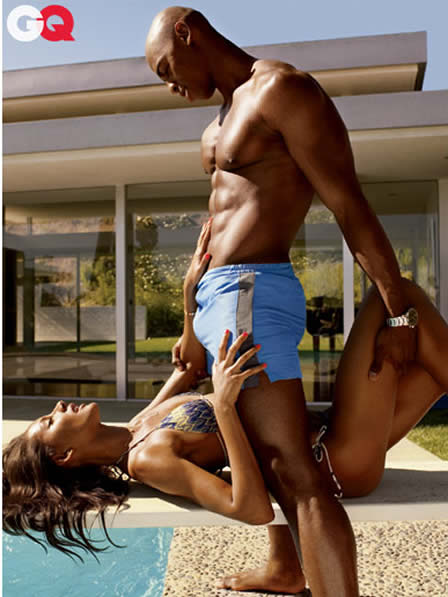