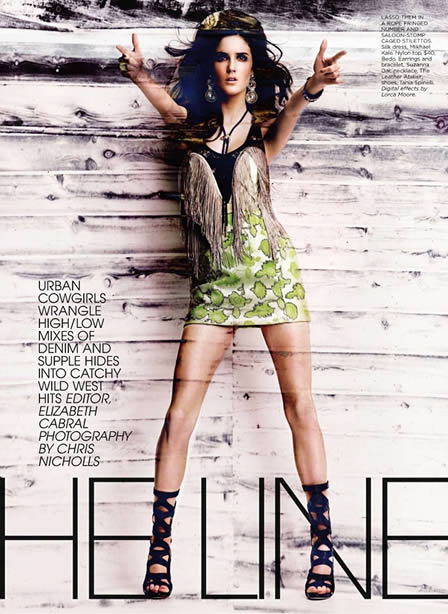 Laine was born in Orillia, Ontario, Canada. Her modeling career started when she won the V Magazine and Supreme Model Management search in December 2007, and then signed a 3-year contract with Supreme Management. Laine then debuted in the fall Alexander Wang and Rad Hourani shows in 2008. Throughout 2008 she has opened for Alexander McQueen and Miu Miu shows in Paris, the spring Vera Wang, Philosophy di, Rebecca Taylor, Alberta Ferretti, Paul Smith, Burberry, Luella,and Jeremy Laing shows in New York, London, and Milan.

Nature is a language, can’t you read? by Lucio Castro